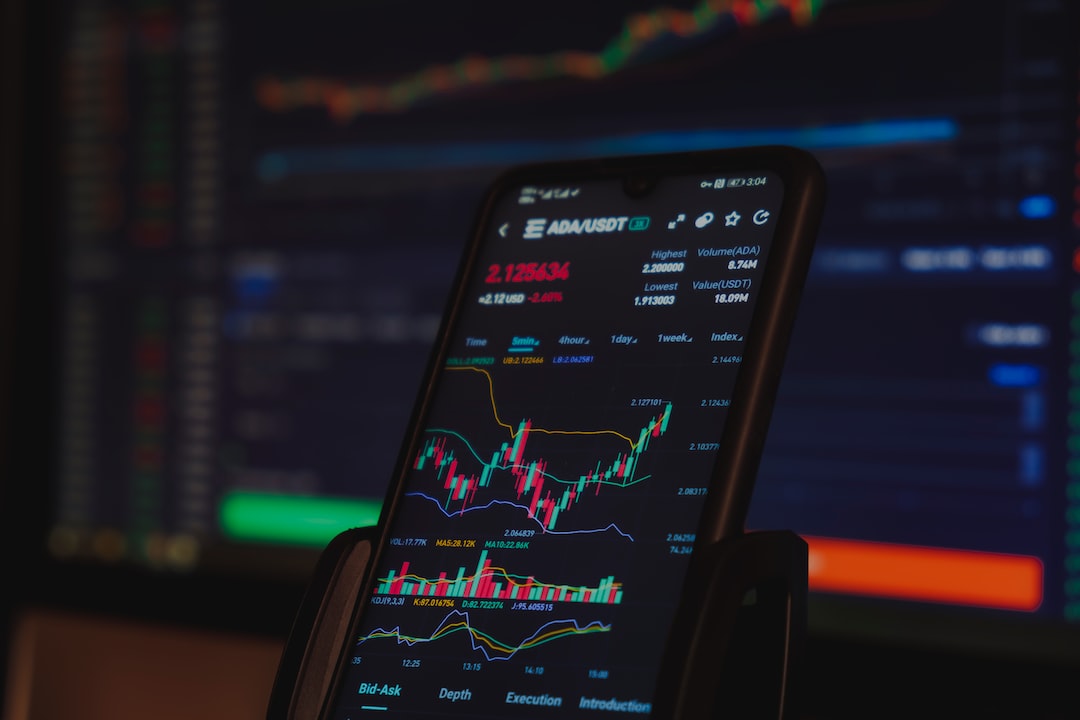 According to a recent report, the venture capital firm founded by Alexis Ohanian, Seven Seven Six, is planning to raise $177 million for a new crypto-centric fund. The new Seven Seven Six fund called Kryptós will concentrate on investing in cryptocurrencies like bitcoin and ethereum.

On August 29, 2022, The Information reporter Kate Clark published a report that noted Reddit co-founder Alexis Ohanian’s Seven Seven Six is raising money for a new crypto-focused fund called Kryptós. The company has been behind a number of investments tethered to the crypto and Web3 industry. For instance, Seven Seven Six led the Ethereum Web3 wallet platform Rainbow’s $18 million funding round.

In mid-December 2021, Seven Seven Six teamed up with Polygon to launch a $200 million social media Web3 fund. On Monday, The Information’s report says the fund Kryptós is looking to raise $177 million and it will invest in crypto assets. Last April, Seven Seven Six was approved to operate as a registered investment advisor (RIA), and Clark reports that her publication read the Kryptós fund marketing paperwork.

The Kryptós fund paperwork notes that there’s “potentially a unique opportunity” to obtain crypto investment vehicles “at a discount.” Now that Seven Seven Six is a registered investment advisor, it can invest in digital assets and manage the fund for a fee. Clark’s report further cites one of the founding partners at Ohanian’s venture capital (VC) firm, Katelin Holloway, who is quoted as saying “everything is on sale,” when it comes to crypto investment vehicles Kryptós could acquire. Holloway further added:

This is the best time to buy if you’re really long on the industry.

The crypto winter has not slowed VCs and businesses looking to invest in crypto-related products, projects, tokens, and companies in 2022. With the ability to invest directly into crypto assets like BTC and ETH, it can compete with investment funds offered by Sequoia Capital and Andreessen Horowitz (a16z). Seven Seven Six plans to charge a 2.5% management fee for Kryptós and the fund aims to go live in October 2022.