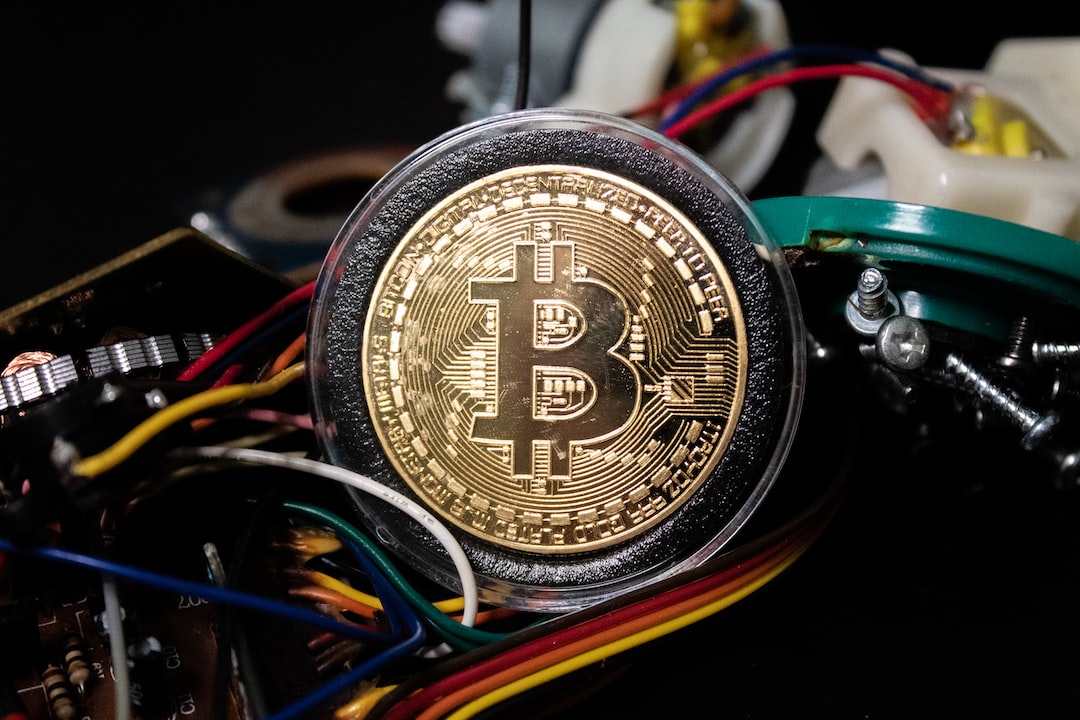 In an Aug. 28 opinion piece on the Wall Street Journal (WSJ) titled “The SEC Wants to Be America’s Crypto Cop,” Alderoty claimed the SEC is “pushing aside his follow regulators” instead of concentrating on providing regulatory clarity for crypto.

He gave an example of the recent “shakedown” of BlockFi by the SEC, which led to the company ending “up on the auction block” and two other similar companies going “belly up,” arguing:

“Consumers weren’t protected, they were left holding the bag.”

The piece came in response to Gensler’s Aug. 19 article “The SEC Treats Crypto Like the Rest of the Capital Markets” which was also published on WSJ a defended the regulator’s crackdown on the crypto industry.

The Ripple counsel however argues that the SEC hasn’t provided sufficient clarity over crypto regulation and instead declares itself as “the cop on the beat” for crypto.

He claims the chairman is “pushing aside his fellow regulators” and “front-running” President Biden’s executive order which asks regulators to collaborate on crypto regulation.

The executive order, Alderoty referred to is the “Ensuring Responsible Development on Digital Assets,” which was signed on Mar. 9. 2022 to ensure that both the SEC and Commodity Future Trading Commission (CFTC) coordinate and collaborate on establishing a crypto regulatory framework.

However, Aldetory claims the SEC has neither abided by the executive order nor provided any “regulatory clarity for crypto” and is instead “protecting its turf at the expense of more than 40 million Americans in the crypto economy.”

Gensler argued in his article that U.S. federal security laws were designed to protect investors and that “there’s no reason to treat the crypto market differently from the rest of the capital markets just because it uses a different technology.”

But many critics disagree, with Forbes writer Roslyn Layton suggesting in an Aug. 28 opinion piece that the SEC’s decision to double its Crypto Assets and Cyber Unit staff and the SEC’s “regulation by enforcement” approach as reasons for the contrary.

Earlier in the month, U.S. Attorney John Deaton also claimed foul play, in that Gensler and the SEC were intentionally targeting cryptocurrencies, and that it has overstepped the mark on what they can currently do to regulate crypto:

“It doesn’t take a constitutional law expert to understand that the SEC has limited jurisdiction over the crypto industry; barring congressional action, front line regulation of digital assets belongs with the Commodity Futures Trading Commission — the main regulator of investments that are not deemed traditional securities.”