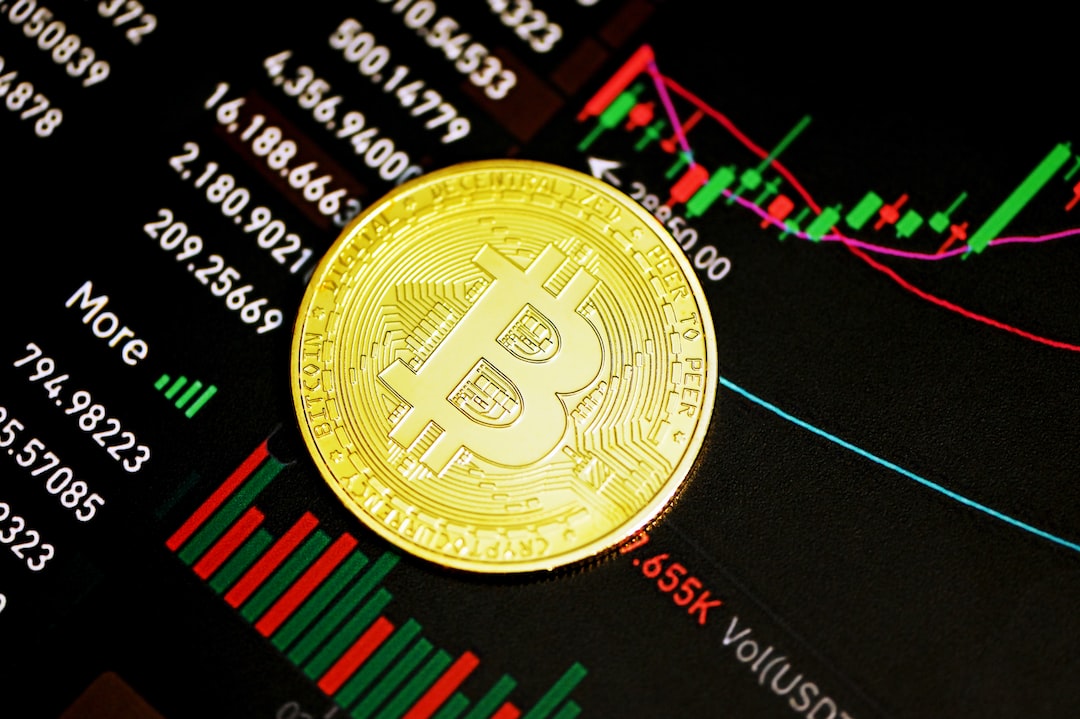 The venture capital market of the cryptocurrency industry is holding strong despite the crypto winter as major government-linked firms reportedly continue betting on big industry players.

Singapore state-owned investment firm Temasek is joining a $100 million funding round for the blockchain and venture studio Animoca Brands, Bloomberg reported on Tuesday. According to the report, Temasek will lead Animoca’s financing round through convertible bonds.

Both Animoca and Temasek are known for investing in major crypto firms. In March 2022, both companies participated in a $200 million funding round for the Australian nonfungible token (NFT) platform Immutable.

Temasek is a major crypto-related investor, participating in multiple investment rounds for major industry companies, including the Binance crypto exchange. The firm is also known for backing crypto finance service provider Amber Group earlier this year, alongside working on many other industry projects like a blockchain-based carbon credit exchange.

Headquartered in Singapore, Temasek is one of the world’s biggest investors. According to official data, Temasek’s Asian portfolio amounted to roughly 403 billion Singapore dollars, or $290 billion as of March 2022.

Temasek declined to comment on the report to Cointelegraph. “As a matter of policy, Temasek does not comment on market speculation and rumors,” a spokesperson for the firm noted.

Animoca ​​did not immediately respond to Cointelegraph’s request for comment.

The report comes shortly after Animoca closed a $75 million funding round in July, securing the second tranche of funding following a $360 million raise in January 2022. The funding was supported by venture capital giants like Sequoia China, Winklevoss Capital, Liberty City Ventures, Kingsway Capital, Alpha Wave Ventures and others. The firm is now reportedly valued at $6 billion.