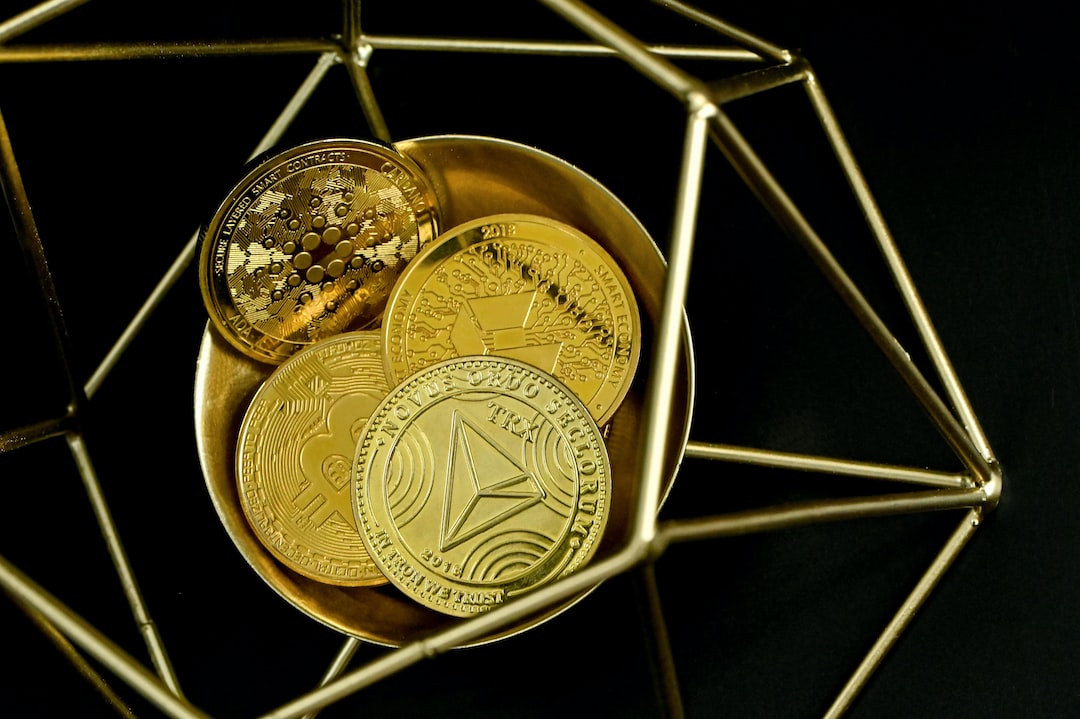 In a Tuesday announcement, the Thai SEC said it had fined Bitkub chief technology officer Samret Wajanasathian 8,530,383 baht — roughly $234,000 at the time of publication — and intended to bar him from being a director or executive officer at any crypto firm for a year. The financial regulator alleged Wajanasathian purchased roughly $61,000 worth of KUB tokens in advance of an announced deal in which Siam Commercial Bank, or SCB, said it would purchase a 51% stake in the crypto exchange. The news drove the price of KUB up by 101%.

“The act of Mr. Wajanasathian is an offense of buying KUB coins by being a person who knows or possesses inside information,” said the SEC.

The Thai SEC said Wajanasathian still has to sign a memorandum of consent before the “period of prohibition from being a director or executive” at a crypto firm could take effect. The chief technology officer’s LinkedIn page showed his position at Bitkub was unchanged at the time of publication, but he did not appear on the company website.

On Thursday, the SCB announced that it had abandoned a $500-million plan to become the majority shareholder of Bitkub due to concerns about the crypto exchange “resolving various issues,” according to recommendations from the SEC. It’s unclear whether the bank was privy to the financial regulator’s impending enforcement actions against Bitkub’s chief technology officer.