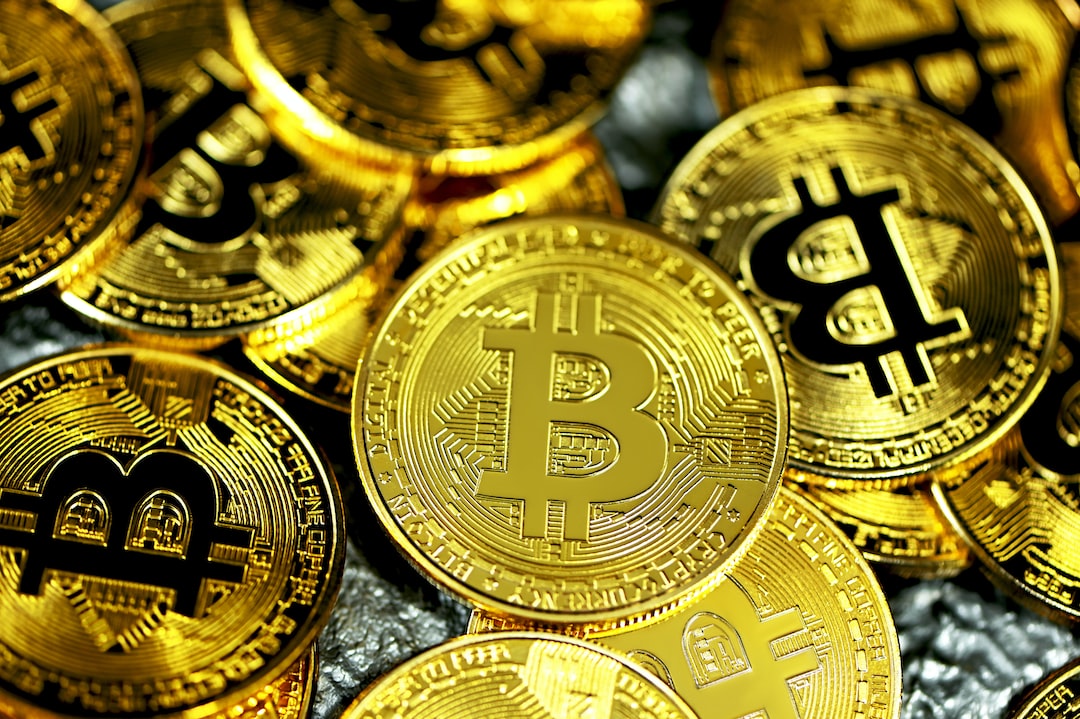 Currently, the difficulty is 30.98 trillion, which is only 0.27 below the network difficulty’s all-time high (ATH) at 31.25 trillion on May 10, 2022. With bitcoin’s lower USD value and a 9.26% difficulty increase, miners have been dealt a blow. In fact, the last three difficulty increases have made it 11.63% harder to find a bitcoin block reward prior to August 4.

On August 4, at block height 747,936, Bitcoin’s mining difficulty rose by 1.74% and two weeks later, it increased again by 0.63%. Five days ago, Bitcoin.com News reported on the community discussing the possibility of the difficulty seeing a notable rise. On August 25, Blocksbridge Consulting tweeted that it was expecting “a notable difficulty jump.”

The difficulty rise and the lower BTC value has not affected miners yet as the hashrate continues to run at elevated speeds. The difficulty increases when 2,016 bitcoin block rewards are discovered ‘too fast,’ and the metric decreases when the block discovery time or interval is ‘too slow.’

Satoshi Nakamoto’s design makes it so roughly every ten minutes, a new BTC block is found as the DAA system is modeled by a Poisson distribution scheme. The average block interval at the time of writing is 7:59 minutes, which means if the next 2,016 bitcoin block rewards are discovered ‘too fast,’ the next difficulty is estimated to increase again.

There are roughly 1,964 BTC block rewards left until the next difficulty shift and it is estimated to take place on September 12, 2022. If the rise is higher on that day, there’s a great possibility that the network’s difficulty could very well surpass the ATH recorded 113 days ago on May 10, 2022.