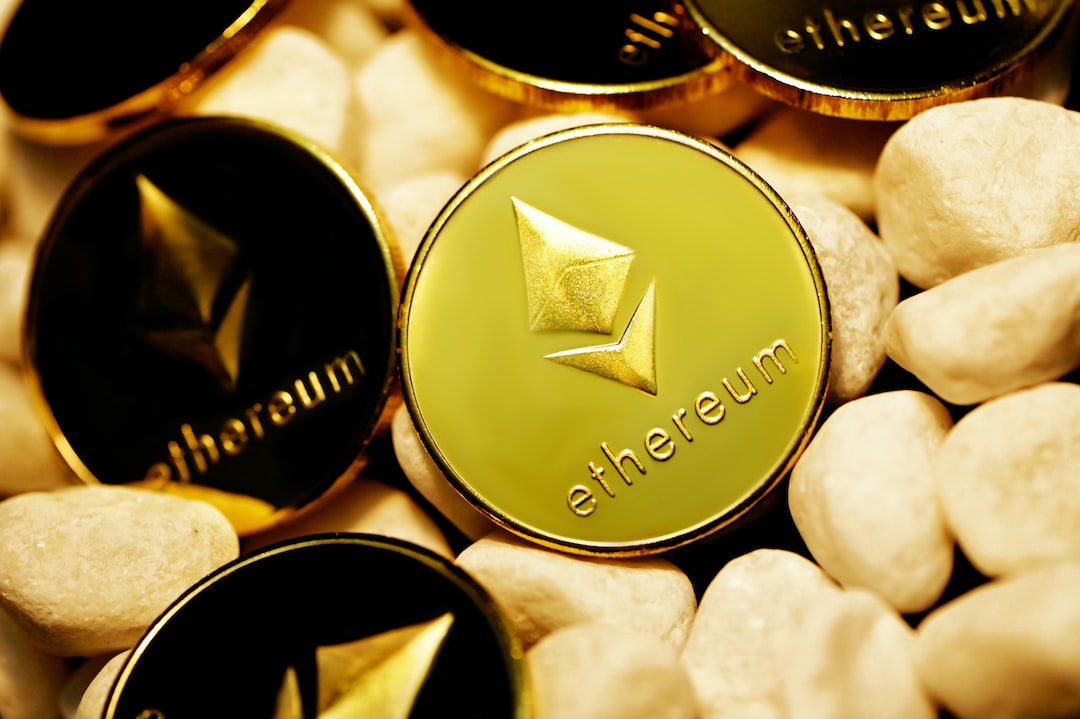 Ethereum investment products increased by 2.36% to $6.81 billion in assets under management (AUM) throughout August, outperforming Bitcoin products which saw a 7.16% drop off to $17.4 billion.

The figures were contained in a new report by CryptoCompare.

This was also reflected in the Bitcoin (BTC) and Ethereum (ETH)-product trading volumes, with Grayscale’s most notable Bitcoin product, GBTC experiencing a 24.4% drop in volume, while its Ethereum product, GETH actually increased 23.2%. CryptoCompare’s report suggeste the highly anticipated Ethereum Merge was the cause behind the change in trading volumes:

Indeed, even at a more granular level, no Bitcoin products covered in this report saw AUM or volume gains in the month of August. We could be seeing interest move away from Bitcoin in the short term, as Ethereum-based products hold the attention with the much-anticipated merge on the horizon.

Monthly AUM figures for digital asset investment products fell 4% overall, which was largely attributed to 6% fall from Grayscale’s GBTC product, as it accounts for $13.4 billion of the total $25.8 billion of digital assets under management (53.4%).

The largest inflows came from products falling under the “Other” umbrella, representing non-Bitcoin and Ethereum products, which saw a 12.3% increase to $1.13 billion over the first three weeks, according to the  report.

Among the most notable was BlackRock’s private spot Bitcoin Trust, a move which brought about a “here comes Wall Street” response from former Grayscale CEO Barry Silbert. The launch of the Bitcoin Trust from the world’s largest asset manager came following its partnership with Coinbase to provide its clients with institutional trading services.

Charles Schwab was another financial institution to make a play this month, having launched its own “Schwab Crypto Thematic ETF”, tickered STCE on the New York Stock Exchange, which provides exposure to a mix of mining and staking companies, along with several blockchain-based applications.