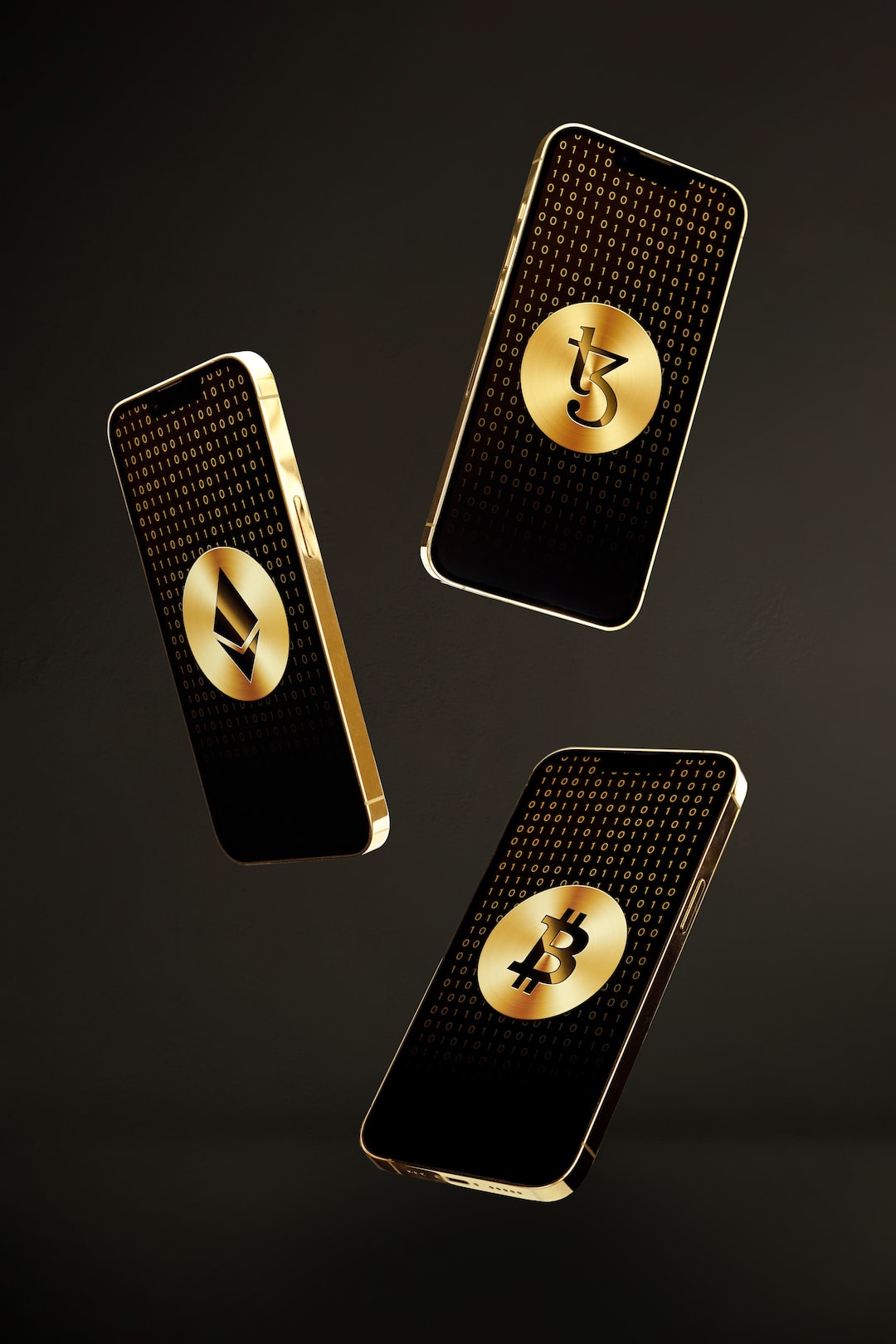 For nearly a year now, a mysterious Axie Infinity wallet has been quietly amassing billions of Smooth Love Potion (SLP), the in-game cryptocurrency powering one of the industry’s most popular play-to-earn (P2E) crypto games.

Today, the anonymous whale wallet now holds a little over 22 billion SLP — more than 50% the total circulating supply of the token.

The problem? No one knows who it belongs to and what their intentions are.

The wallet in question was brought to Cointelegraph’s attention by Axie Infinity player and tech co-founder Michael Benko, who first caught wind of this mysterious wallet on Aug. 25.

Should we be worried?

Benko told Cointelegraph he became concerned about the wallet given the amount of SLP it had gathered in a relatively short amount of time, which could potentially wreak havoc on the game’s ecosystem.

“The significance of a wallet holding so much SLP, if it’s an individual person, gives that person a huge amount of control over an economy, especially in an economy where it’s so hard to mint a token.”

Launched in 2021, Axie Infinity is a blockchain-based game in which players purchase NFTs of cartoon creatures which they breed and fight against other players in turn-based gameplay.

SLP is earned by players for completing daily quests, battling other players in the “Arena” mode or playing against AI in the “Adventure” mode. The SLP can be used for breeding Axies, crafting in-game runes and charms (power-ups), and can be sold on exchanges.

Benko noted that as per the latest season update, an average Axie Infinity player can generate between 10 to 70 SLP per day, depending on how good they are at the game.

“So it is a concern, if someone’s sitting there with 22 billion SLP […] they could really keep the price flat or keep the price down when it actually should, by natural market conditions, be going up.”

Theories explaining the existence of the wallet have only led to dead-ends so far.

Benko initially theorized that the wallet was “some system Axie Infinity had to automatically distribute SLP to players who earned it.”

However, Sky Mavis co-founder and COO Aleksander Larson told Cointelegraph that neither Sky Mavis nor Axie Infinity hold any of the game’s cryptocurrency, stating:

“All tokens in existence have been created by players.”

Yield Guild Games co-founder Gabby Dizon — one of the major DAOs for players of Axie — said YGG didn’t own the wallet and suggested it could be a wallet used by an exchange to hold liquidity.

“Don’t think this is ours as we typically use all of our minted SLP for breeding,” said Dizon, adding that “the most likely explanation is that an exchange is holding it for their liquidity.”

Benko however noted that while many SLP transactions saw Binance as a sender or recipient for many transactions, upon looking at the transactions, he doesn’t believe that it is a wallet owned by the crypto exchange.

“Binance seems to have an official wallet [already] and this doesn’t seem to be that wallet.”

Cointelegraph reached out to Binance for comment but has not received a response at the time of writing.

If you have any theories on who is behind the wallet contact felixng at cointelegraph.com