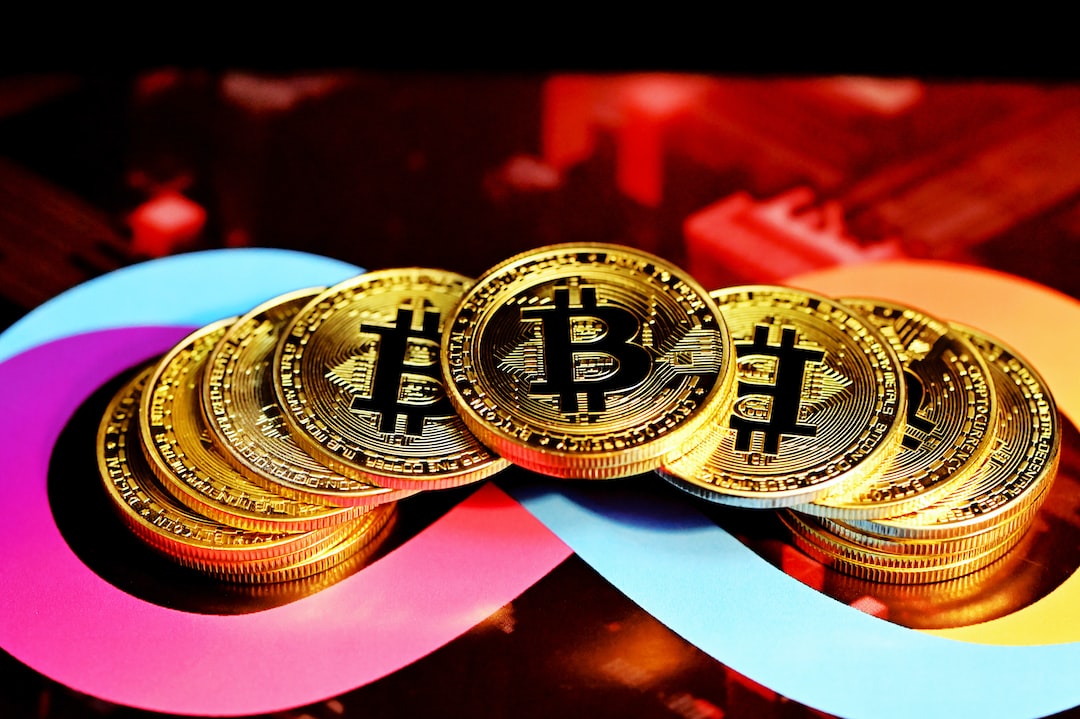 The government of Georgia has approved amendments to the legal framework for the Caucasian nation’s financial sector, including additional regulations for crypto and fintech activities. The move aims to align Georgian law with relevant EU provisions.

Parliament of Georgia to Vote on Crypto Legislation in Coming Months

A legislative package expanding the regulatory framework for companies dealing with crypto assets has been submitted to the parliament by the government in Tbilisi. Its adoption is planned for the fall session of the legislature, Minister of Economy and Sustainable Development Levan Davitashvili announced. Quoted by the Business Media news outlet, he elaborated:

We expect that in the fall, Georgia will have updated legislation that will significantly develop the financial sector.

According to Levan Davitashvili’s statement, the draft legislation prepared by the Georgian government has been tailored to achieve convergence with three important directives of the European Union — the Payment Services Directive (PSD 2), Capital Requirements Directive (CRD), and the Virtual Asset Service Providers Directive (VASPs).

This transposition of the VASPs directive, which envisages granting legal status to entities involved in virtual assets trading and defining their obligations and rights, will be one of the most important steps towards the sustainable regulation of the Georgian crypto industry, the report notes. It is “particularly important for the formation of a legal environment for crypto services and crypto exchanges in Georgia,” Davitashvili emphasized.

The Georgian economy minister considers the synchronization of the country’s financial legislation with the EU directives as a first move toward reaching the ultimate goal of turning Georgia into a crypto hub. That vision of that has been featured in the small nation’s development strategy for 2020-2025 period which was approved by the executive power two years ago.

Business Media also remarks that the new legal framework will make it easier for major players in the global crypto industry to establish presence in Georgia. Among them is the world’s leading digital asset exchange, Binance, which is considering to open a regional office in the country but is still awaiting for the introduction of a licensing regime.

The latest regulatory development comes after a meeting of Georgian Primer Minister Irakli Gharibashvili with other key participants in the crypto market, including representatives of the blockchain company Ripple and another large cryptocurrency exchange, FTX. Both companies signaled their interest in setting up offices in Georgia.

Do you think Georgia has the potential to become a cryptocurrency hub? Tell us in the comments section below.