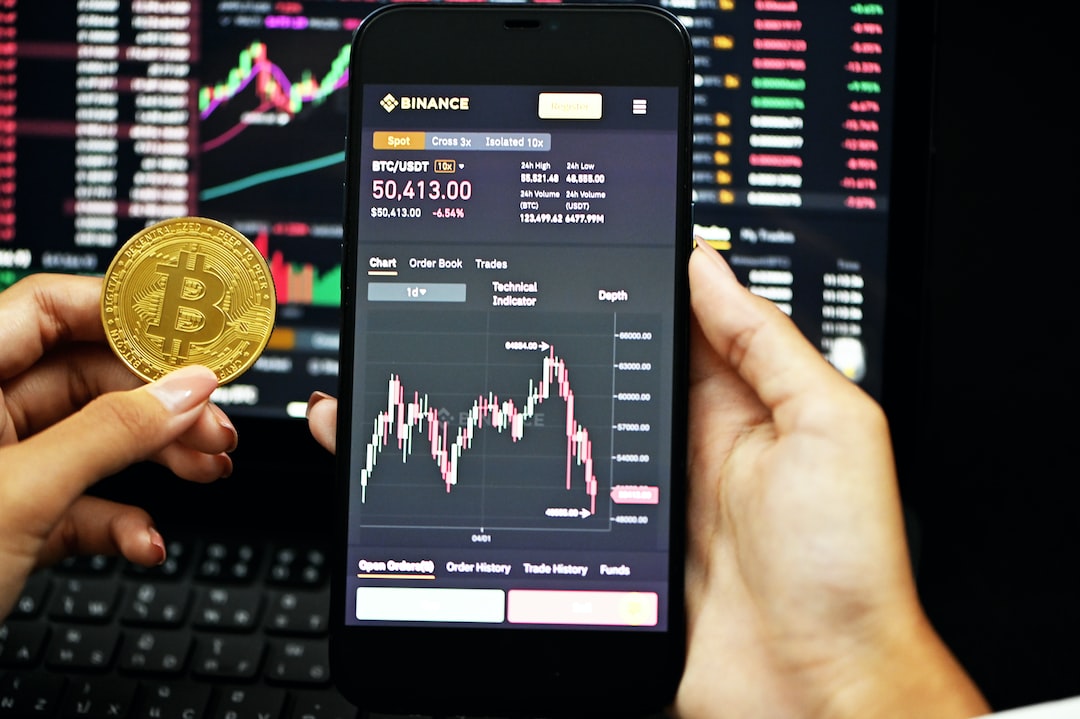 The Helium core developers said the need to “improve operational efficiency and scalability” was required in order to bring “significant economies of scale” to the network.

The proposal comes as Helium developers have emphasized the need to fix a number of technical issues in order to improve the network’s capabilities:

In the last several months of the network, both have been challenging for network participants with much reduced Proof-of-Coverage activity due to network size and blockchain/validator load, and packet delivery issues.

The HIP 70 proposal has been put forward to improve these data transfer and network coverage abilities, according to the Helium GitHub page.

If passed, Helium-based HNT, IOT, and MOBILE tokens and Data Credits (DCs) would also be transferred to the Solana blockchain.

Helium developers have proposed HIP 70, which would move PoC and Data Transfer Account to Oracles. This simplifies Helium’s blockchain needs, improving scalability, speed, and reliability. It also allows for more rewards for miners and a move to Solana. https://t.co/ZFSWmwYn8f pic.twitter.com/ztnahzGAet

Since its creation in 2013, the Helium network has operated on its own blockchain. “The Hotspot” podcast host Arman Dezfuli-Arjomandi stated in several Twitter posts that “Ethereum was too slow” and “other alternatives [at the time] weren’t all that appealing”.

“Helium needed to build its own Blockchain when the protocol first started as “there was no blockchain that this could have been built on that existed at the time.”

But despite nearly one million Helium Hotspots deployed worldwide and being backed by the likes of Google Ventures, the network hasn’t come without criticisms.

Last month, entrepreneur Liron Shapira criticized the network for its “complete lack of end-user demand” following the news that the network was only generating $6,500 per month from data usage revenue, despite raising over $350 million.

The Helium network also experienced a four-hour outage, which affected the ability for HNT token holders to exchange their tokens and prevented Helium Hotspot miners from receiving rewards.

Many members of the Helium community have responded to HIP 70 with positive sentiment, who are of the view that the integration into Solana will benefit developers tremendously.

Ryan Bethencourt, Partner of Web3 backer Layer One Ventures told his 16,000 Twitter followers that the proposal is “huge” for Helium and Solana should the recommendation be approved.

Fantastic news from the the most incredible network on the planet.

Helium and Solana have extremely hard working relentless communities and teams behind them from all backgrounds. We are builders and not afraid of change.

The HIP 70 vote is scheduled for Sept. 12, which will be made available for HNT token holders on heliumvote.com. Voting will end on Sept. 18.

The news does not appear to have positively impacted the price of the HNT token which is currently priced at $5.23, down 15.5% over the last 48 hours.