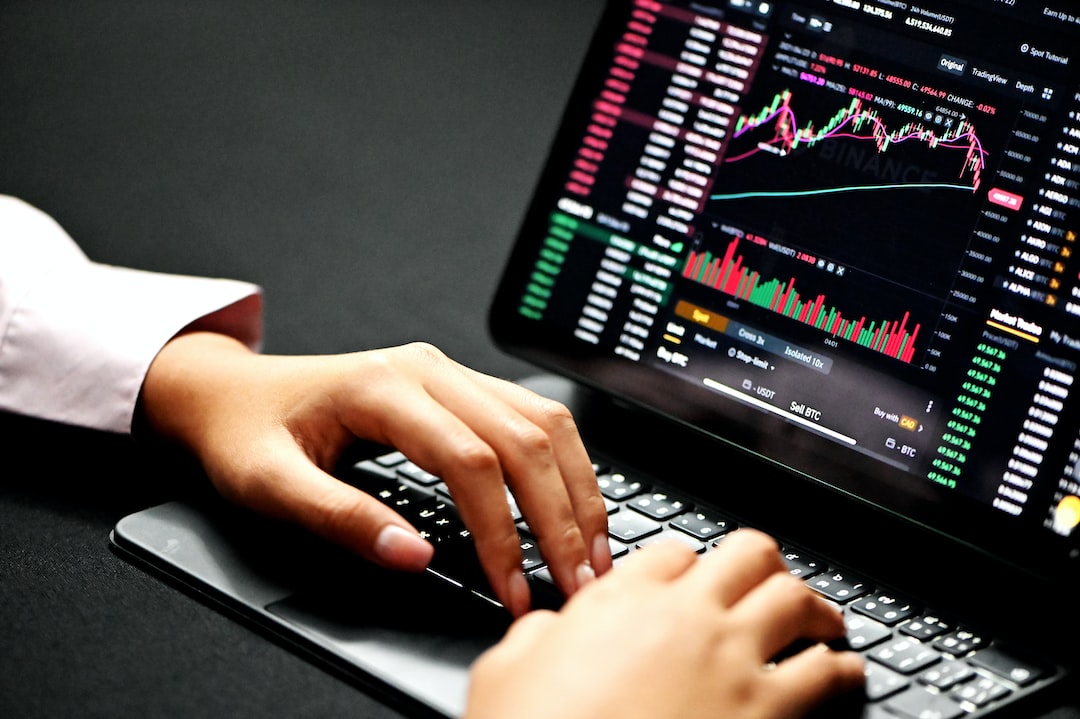 Moreover, the official Arbitrum Twitter account wrote that the “migration has officially begun, [and] the network will remain down during the upgrade process for the next 2-4 hours.” The team invited fellow Arbinauts to hold tight during the change in the project’s Discord server discussion room.

Bitcoin.com News reported on Arbitrum’s August 31 Nitro upgrade on August 7. The upgrade aims to improve the Arbitrum experience a great deal with faster transactions and lower fees. Currently, Arbitrum’s experience is already a lot cheaper than Ethereum’s gas fees and this was the case before the Nitro upgrade.

Statistics show that current gas costs to send ethereum (ETH) onchain is $1.07 and to swap tokens onchain it’s $5.35, according to l2fees.info data. The same fee aggregation website indicates Arbitrum’s L2 fees are $0.14 to send ether, and it is $0.36 per transaction to swap tokens using Arbitrum.

Defillama.com statistics shows Arbitrum has close to $1 billion or $947.18 million total value locked (TVL) in decentralized finance (defi) on August 31. Arbitrum is the seventh largest blockchain in terms of TVL size, which has increased by 17.76% during the last 30 days.

In addition to Arbitrum, there are many L2 choices out there including Immutable X, Metis, Optimism, Loopring, Polygon Hermez, Zksync, Boba, and Aztec. Nitro is Arbitrum’s largest upgrade to date, and the development team already testnet deployed the upgrade last April.

Furthermore, the blockchain network Ethereum is expected to transition from proof-of-work (PoW) to proof-of-stake (PoS) in 12 days via The Merge, and Cardano is expected to initiate the Vasil hard fork in September as well.

At 1:37 p.m. (EST), Arbitrum announced that the Nitro upgrade was officially completed. The team said onchain activity resumed and the developers thanked the community for their patience.