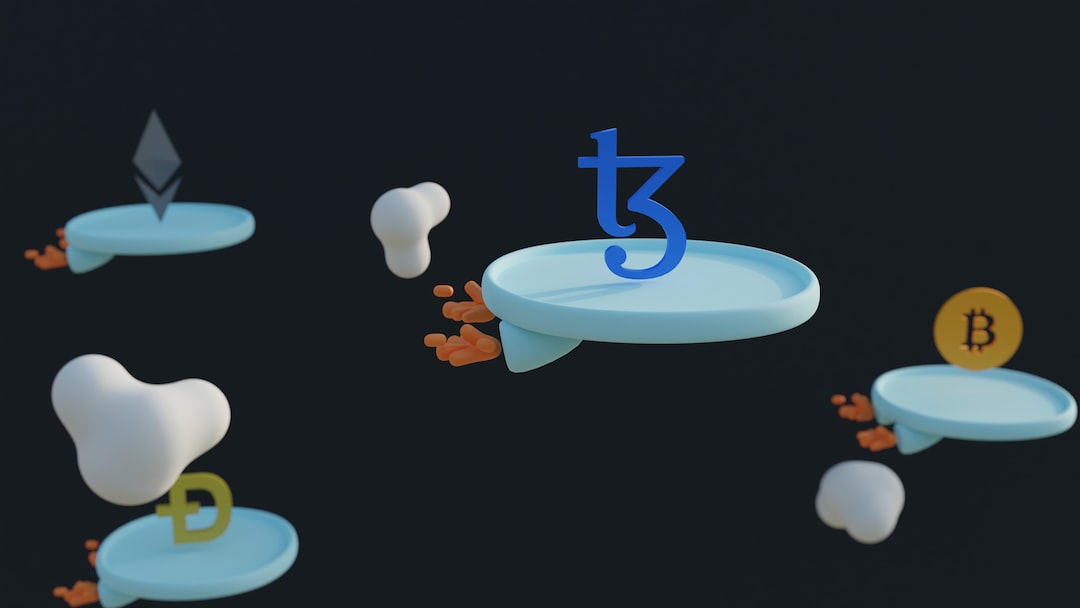 The assumption that Ethereum will just transition to a fully functional proof-of-stake (PoS) network after the Merge somewhat ignores the risk and effort necessary to move an asset that has a $193 billion market capitalization and 400 decentralized applications (DApps).

That is precisely why monitoring vital network conditions is essential for anyone willing to trade the event which is scheduled for Sept. 14, according to ethernodes.org. More importantly, traders should be prepared to detect any alarming developments in case things go wrong.

This partially explains why the Merge has been postponed multiple times through the years and why it is deemed to be the most significant upgrade in the history of the network.

For this reason, three different testnets have undergone the Merge, with Goerli being the latest on Aug. 11. Curiously, minor issues were presented on all testnet implementations, including Ropsten and Sepolia. For instance, Ethereum developer Marius van der Wijden noted that “two different terminal blocks and lots of non-updated nodes” slightly slowed the process down.

The core of any blockchain network are its blocks

It doesn’t matter what the consensus mechanism is. All blockchains rely on new blocks being proposed and validated. There are established block parameters that must be followed even to be considered by the network participants.

In the case of the Ethereum Merge, an epoch is a bundle of up to 32 blocks that should be attested within six and a half minutes. Actively monitoring the ETH2 Beacon Chain Mainnet from reputable sources like BeaconScan by Etherscan and Ethscan ETH2 Explorer by Redot is important.

Red flags on this monitor would be low voting participation on the epochs, the lack of finality after thirteen minutes (2 epochs) or a grind halt on proposed blocks.

Infura provides infrastructure for building decentralized applications, allowing developers to deploy their solutions without hosting their own full Ethereum node. The company is fully owned by Ethereum venture capital group ConsenSys, which is controlled by Joseph Lubin.

Slashings, are validators being penalized?

The Ethereum Merge consensus mechanism has embedded penalty rules designed to prevent attacks. Any validator deliberately misbehaving is slashed, meaning part of its respective 32 Ether stake is removed. Repetitive slashes will eventually cause the validator to be ejected from the network. Staking providers and the validator software have built-in protection to prevent someone from accidentally being slashed, for example, if their connection went down.

Traders need to understand that slashing is a standard action of the network, a protective measure, so it should not immediately be deemed unfavorable. A worrisome environment would be hundreds of validators being slashed simultaneously, potentially indicating that their software is not functioning as it should.

There are over 410,000 active validators, so even if 20% or 30% of them eventually went offline, the network would continue as designed. Monitoring slashing is a preemptive measure because it likely indicates that some service, such as a hosting provider, has gone offline or some incompatibility arose during the Merge.

Ethereum advocates should consider monitoring external data instead of just their own node and server. There could be delays or even erroneous warning signs, so using multiple sources of information could help one avoid being misled by data from a single website or a post on social networks.