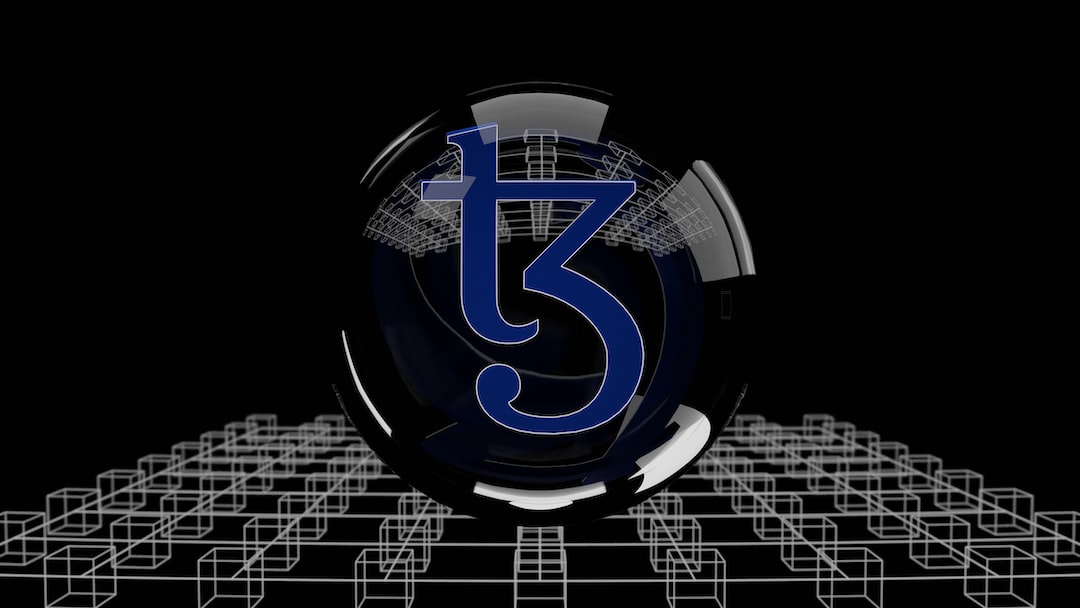 United States-based crypto lending platform Celsius, which collapsed and stopped the withdrawal option amid the market meltdown in June, pledged its readiness to partially return money to customers. However, there’s a catch — as the company has filed a motion with the United States Bankruptcy Court, its pledge would only apply to Custody and Withold Accounts and for custody assets worth $7,575 or less in value.

The community response to the motion has been mixed, with some creditors happy to get back at least some of the frozen funds, while some industry leaders criticized the platform’s management. BnkToTheFuture.com CEO Simon Dixon drew attention to the fact that the possible release of $50 million wouldn’t be that impressive, given the $210 million in assets Celsius still has in custody. According to the company’s filing, though, the motion is merely a “first step forward, and not the last word on, efforts to return assets to customers.”

The benevolence of this step could also be questioned in the light of a complaint, filed with the United States Bankruptcy Court for the Southern District of New York a day earlier by an ad hoc group of 64 custodial account holders. The creditors seek to recover more than $22.5 million worth of cryptocurrency assets collectively held in Celsius’ custody service and noted that Celsius’s previous refusal to honor any withdrawals contradicts the “plain language of the debtors’ terms of use.” The company has a $1.2 billion gap in its balance sheet, with most liabilities owed to its users. Celsius filed for Chapter 11 bankruptcy protection in mid-July.

California makes a massive step in its licensing guidelines

Lawmakers in the California State Assembly passed the Digital Financial Assets Law, which will require digital asset exchanges and crypto companies to have an operating license given by the state of California’s Department of Financial Protection and Innovation. Once the bill gets the signature of Governor Gavin Newsom, it will come into effect on and after Jan. 1, 2025, and effectively ban any operations outside of said license. Regulators in California have been actively keeping tabs on the crypto space. In May, Newsom signed an executive order to align the federal and state regulatory frameworks for blockchain.

Paraguay’s president, Mario Abdo Benítez, vetoed a bill that sought to recognize cryptocurrency mining as an industrial activity. He reasoned that mining’s high electricity consumption could hinder the expansion of a sustainable national industry. The law aimed to promote crypto mining through the use of surplus electricity, and the Paraguayan Senate ultimately approved the proposal on July 14, recognizing crypto mining as an industrial activity. However, as the presidential decree states, given the sharp rise of industrial investments in the country in recent years, the national industry could require the total amount of energy currently produced and available in the country.

In another shift toward widespread crypto adoption, in Argentina, citizens from the Mendoza Province can now pay government fees and taxes using cryptocurrencies. The Mendoza Tax Administration introduced the new crypto payment service as fulfilling “the strategic objective of modernization and innovation,” giving “taxpayers different means to comply with their tax obligations.” The service officially began operation on Aug. 24, but at this stage, it will only accept stablecoins such as Tether (USDT) for tax payments.