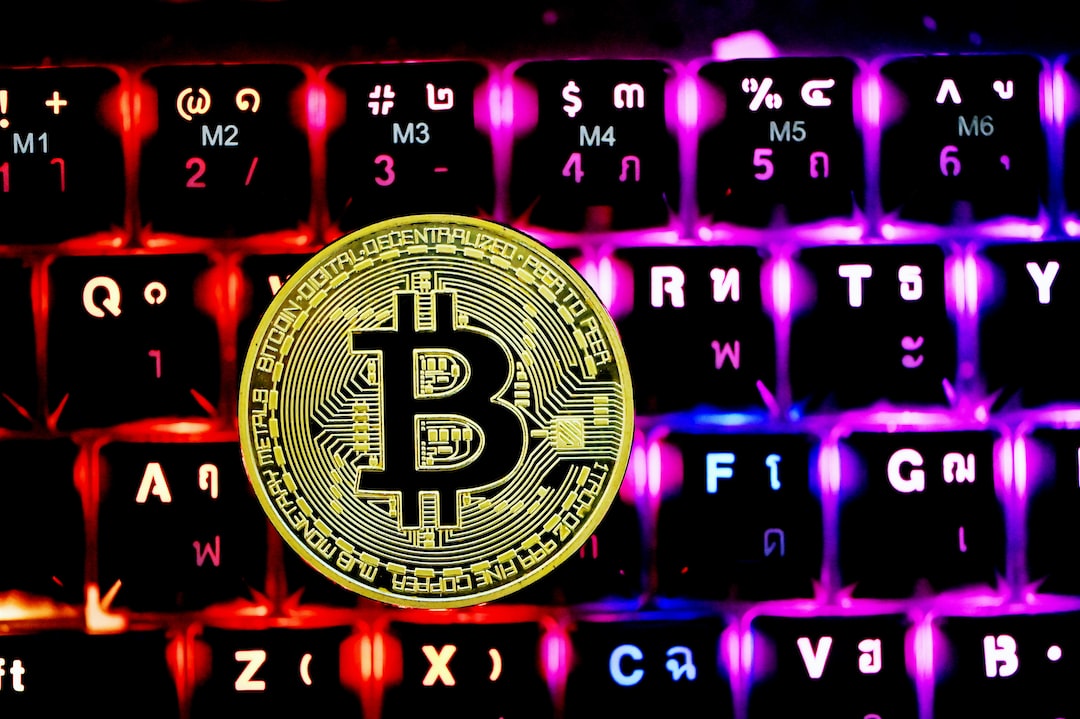 Police in the southern Russian city of Astrakhan have detained a man accused of defrauding people who wanted to purchase crypto miners. Law enforcement officials say the suspect made millions of rubles through fictitious sales of mining devices to Russian citizens and foreigners.

A resident of Russian Republic of Tatarstan’s capital city, Kazan, has been apprehended in Astrakhan, Southern Russia, for allegedly defrauding 10 local residents and a number of foreigners who tried to buy mining equipment from him.

The Russian posted fake ads of crypto mining machines for sale and insisted on receiving the payments in advance. Law enforcement authorities have estimated he was able to collect around 19 million rubles this way (approx. $315,000).

“According to the investigation, the young man posted on the internet tempting offers for the sale of cryptocurrency mining devices, which he never actually had. Now he is the defendant in a criminal case initiated under Part 3 of Article 159 of the Criminal Code of the Russian Federation (Large-scale fraud),” explained the local department of the Ministry of Internal Affairs in Astrakhan region.

A press release detailed that the suspect promised his victims he would send them the crypto miners provided they pay him in full beforehand. One of the buyers transferred 936,000 rubles to the bank account of the seller, who broke all communication once he got the money. If found guilty in court, the fake mining hardware trader may get up to six years in prison.

Cases of fraud and theft related to crypto mining have been on the rise in Russia, alongside the growing popularity of the extraction of digital coins, both as a profitable business for companies and as an alternative income source for many ordinary Russians. In June, mining rigs valued at $1.9 million were stolen from a mining hotel in Irkutsk. And in July, masked men robbed a large crypto farm near Moscow.

Tatarstan, where the arrested fraudster comes from, became home to Russia’s largest Ponzi scheme in recent years. The Finiko pyramid lured investors from Russia, the former-Soviet space, Europe, and beyond with promises of extraordinarily high profits in return for the bitcoin they send to the phantom entity. According to a report by blockchain forensics firm Chainalysis, the scam received over $1.5 billion worth of BTC alone in just two years.

Do you expect to see a further increase in fraud cases related to cryptocurrencies and mining in Russia? Share your thoughts on the subject in the comments section below.