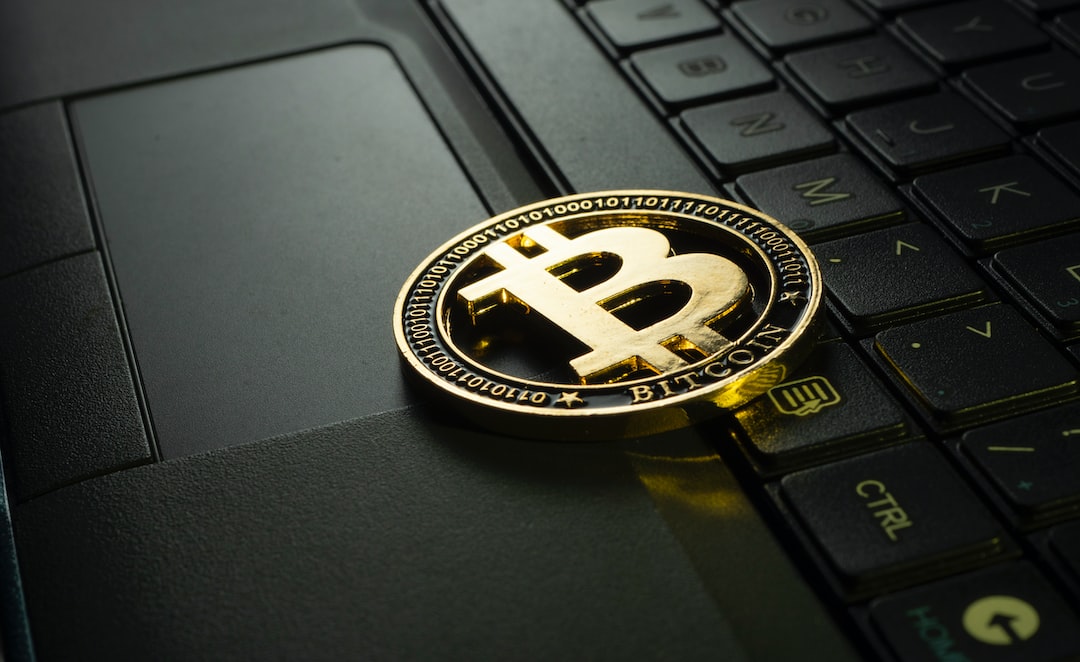 Ethereum classic was a notable mover in today’s session, as the token rose by nearly 30% on Tuesday. The surge comes as it was confirmed that the Ethereum merge event will take place next week, between September 13-15. Another big mover was avalanche, which rose by over 8% earlier today.

Ethereum classic (ETC) climbed above the $40 mark on Tuesday, as markets reacted to news of The Merge event.

Today’s rally saw ethereum classic breakout of a recent ceiling of $40.00, hitting its highest point since August 18 in the process.

As seen on the chart, this breakout comes as the 14-day relative strength index (RSI) also pushed through a resistance of its own.

The next point of resistance in the indicator looks to be the 66.50 level, and if reached, we could see ETC near $45.00.

Avalanche (AVAX) also resided in the green during today’s session, with the token climbing by nearly 8%.

This move, which saw prices climb for a fourth consecutive day, resulted in avalanche hitting its highest point since August 30.

Honing in on the chart, it can be seen that the RSI is also near a resistance of its own at 43.10, and is currently tracking at 41.21.

As of writing, AVAX is trading under $20.00, as bulls retreated following a close collision with the $20.50 ceiling.

Hope still remains that the bullish pressure could intensify leading to a breakout, however several obstacles remain, mainly with the upcoming obstacle on the RSI.

Do you anticipate that avalanche will break out of its $20.50 resistance point? Let us know your thoughts in the comments.