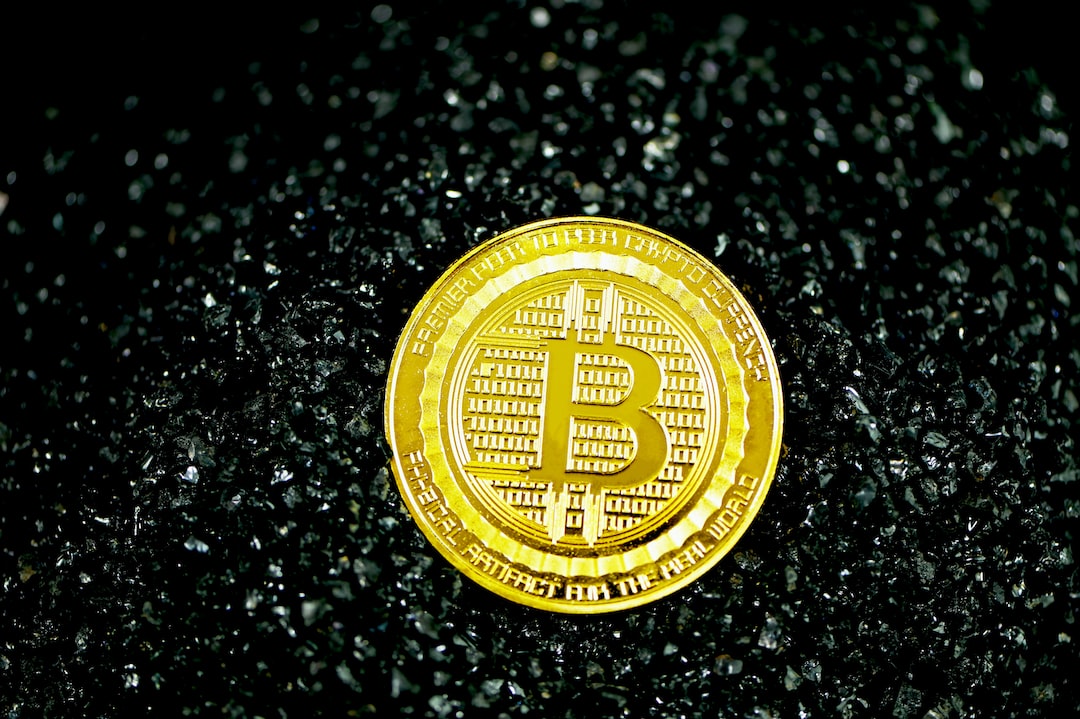 Ethereum rallied on Tuesday, as founder Vitalik Buterin confirmed a part of the “Merge” event was commencing today. In a tweet he stated: “What’s happening today is the Bellatrix hard fork, which prepares the chain for the merge.” Bitcoin was also higher, as it traded near $20,000.

Today’s move once again saw bitcoin fail to break out of its short term ceiling at $20,230, which has been in place since August 26.

Looking at the chart, it appears that another resistance point has been in place during this period, with the 14-day relative strength index (RSI) also failing to break out of its ceiling.

As of writing, the RSI is tracking at 37.54, which is marginally below the aforementioned resistance point of 38.00.

Should price strength eventually move past this point, then we could see BTC make a run towards $21,000.

Today’s big story has been ethereum, which rose as the much anticipated Merge edged closer.

He added that, “What’s happening today is the Bellatrix hard fork, which prepares the chain for the merge.”

Following these tweets, ETH/USD surged in today’s session, rallying to a peak of $1,670.71 earlier in the day.

This is the highest point ethereum has hit since August 26, and takes the token closer to a ceiling of $1,700.

As a result of today’s price jump, the RSI has now risen to its strongest point in over three weeks, with a current reading of 54.70.

Could the merge event see ethereum climb to as high as $2,000? Leave your thoughts in the comments below.

Here’s why Bitcoin price could correct after the US government resolves the debt limit impasse
Whale Alert Discovers Large XRP Moves – What Does It Mean?
XRP Lawyer Scores Crucial Victory For Ripple And Crypto
Top 5 Bitcoin documentaries to add to your watchlist
Six on-chain metrics suggesting Bitcoin is a ‘generational buying opportunity’