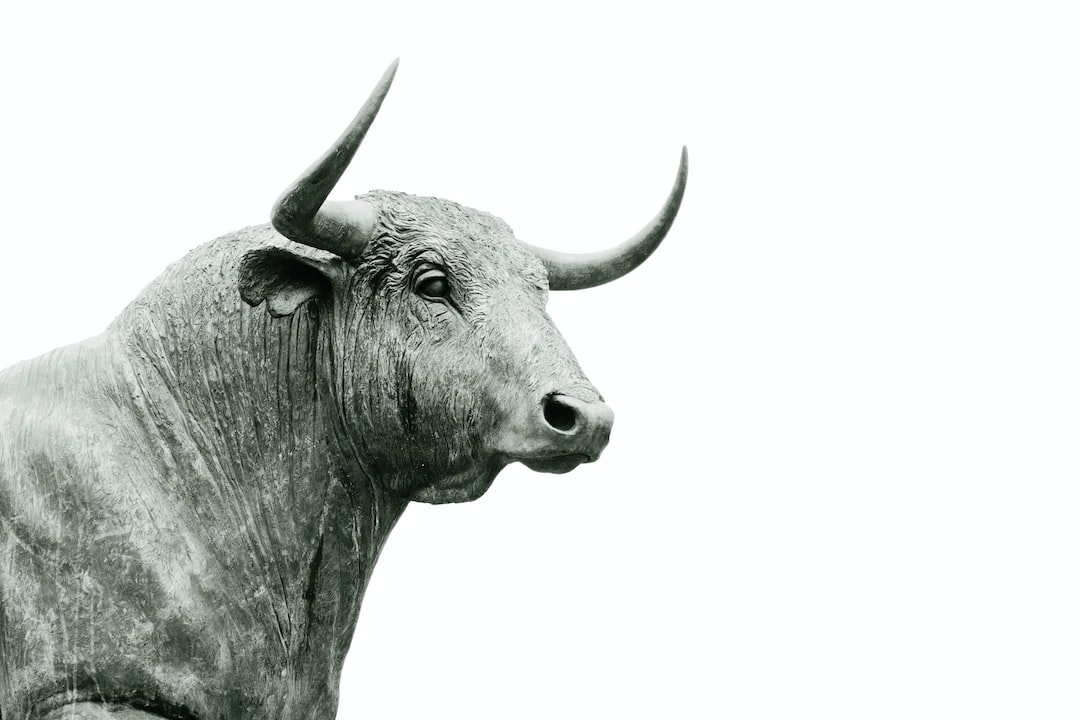 The road to the Ethereum groundbreaking upgrade has been fraught with diverse issues. Since the idea generation stage, the developers have put a lot of effort into the project. The journey is getting shorter since the team has reached the Bellatrix upgrade.

Earlier, the Ethereum Foundation had already prepared the community for the upgrade. They shared the date for Bellatrix as September 6 by 11:34;47 am UTC. After this event today, the Merge is expected to launch between September 13 and 15.

Bellatrix is the last upgrade that will come before the Merge. As the event is to take place today, September 6, expectations and optimism have affected the ETH price. The coin has surpassed the $1500 price mark and climbed above it to $1,665.

September 6 saw the second-largest crypto by market cap soaring above the coveted $1500 price mark. The only event that could have spiked such buying spree is the Bellatrix upgrade. ETH price currently stands at $1,674, showing nearly a 7% increase in 24 hours.

On September 4, ETH’s price remained slightly above $1500 until September 5, when it hit an intraday high of $1,621 and closed at $1617. As the hours drew closer to the Bellatrix upgrade, the market sentiment reversed slightly for the crypto.

The favorable price moves from Ethereum indicate that the Merge is not totally Priced In, as many analysts believe. As the date of the actual event draws closer, more impact might be felt on the ETH price.

According to Ethereum developers, Bellatrix will be followed by the Paris upgrade, the final migration from proof of work to proof of stake. The team had earlier announced that all node operators should update their client before epoch 144896 on the Ethereum Beacon Chain.

Even the Ethereum co-founder Vitalik Buterin has been urging the nodes on Twitter to update their clients. This upgrade is to prepare them to fully operate on the latest version of the Ethereum network emerging after the Merge.

Related Reading: Ethereum Carries Bitcoin Price Up, Will “The Merge” Live to Expectations?

Based on the developer’s details, the nodes that fail to carry out the upgrade will remain in the old chain with its old rules. Also, the nodes won’t access the post-merge network or send Ether.

But the information from Ethernodes indicates that not all the nodes have upgraded their client. Ethernodes data shows that 72.9% of these network operators are already marked as “Ready,” while 27.1% haven’t done the needful and are not ready yet.