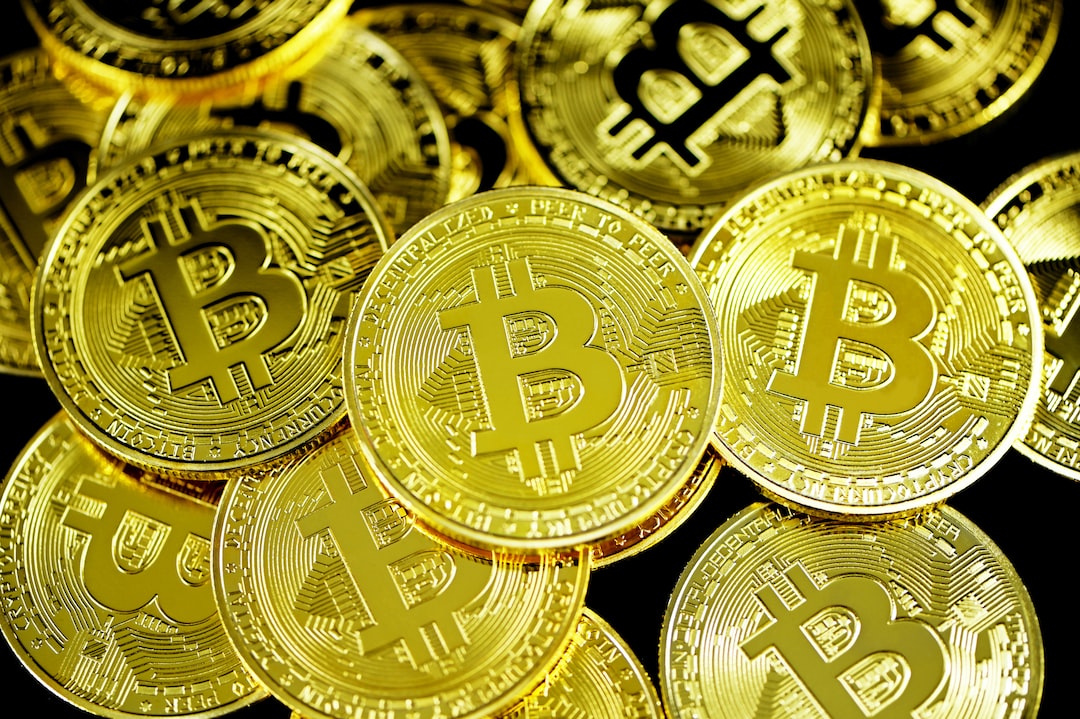 This week, the hardware wallet manufacturer Trezor, and the non-custodial bitcoin wallet with a built-in Coinjoin mixer, Wasabi, revealed the two teams are working together to introduce Coinjoin mixing into hardware wallets. On Sunday, Wasabi tweeted “hardware wallet Coinjoins are coming next year with our friends at [Trezor].”

Trezor Says Company Is ‘Working on a Coinjoin Implementation’

According to Trezor and Wasabi, a form of Coinjoin mixing is coming to hardware wallets in the near future. Coinjoin is a privacy-enhancing process that is leveraged to anonymize transfers on a blockchain. Basically, the scheme involves a number of parties transacting together and mixing their unspent transaction outputs (UTXOs) in a pool to obfuscate the origin of all the funds.

On Sunday, Wasabi’s official Twitter account tweeted about adding the privacy-enhancing scheme to hardware wallets. In the thread, someone asked Wasabi when they would release an “album,” and Trezor replied: “Hi, we’re working on a Coinjoin implementation, not an album. Thanks for understanding.”

The news follows the U.S. government sanctioning the ethereum (ETH) mixing application Tornado Cash, which also leverages a form of Coinjoin and Zero-Knowledge Succinct Non-Interactive Argument of Knowledge (zk-SNARKs) for deposits and withdrawals. In March 2022, reports indicated that some bitcoin unspent transaction outputs (UTXOs) would be censored from Wasabi’s Coinjoin process.

Furthermore, at the end of February 2022, Chainalysis claimed it could deanonymize Wasabi transactions, after the journalist Laura Shin said she identified the infamous 2016 DAO hacker. Coinjoin applications have been known to have some weaknesses for quite some time and a few blockchain mixing schemes have leveraged zero-knowledge proofs like zk-SNARKs and combinatorial anonymity to make them stronger.

What do you think about Wasabi and Trezor working together to introduce Coinjoin mixing to hardware wallets? Let us know what you think about this subject in the comments section below.