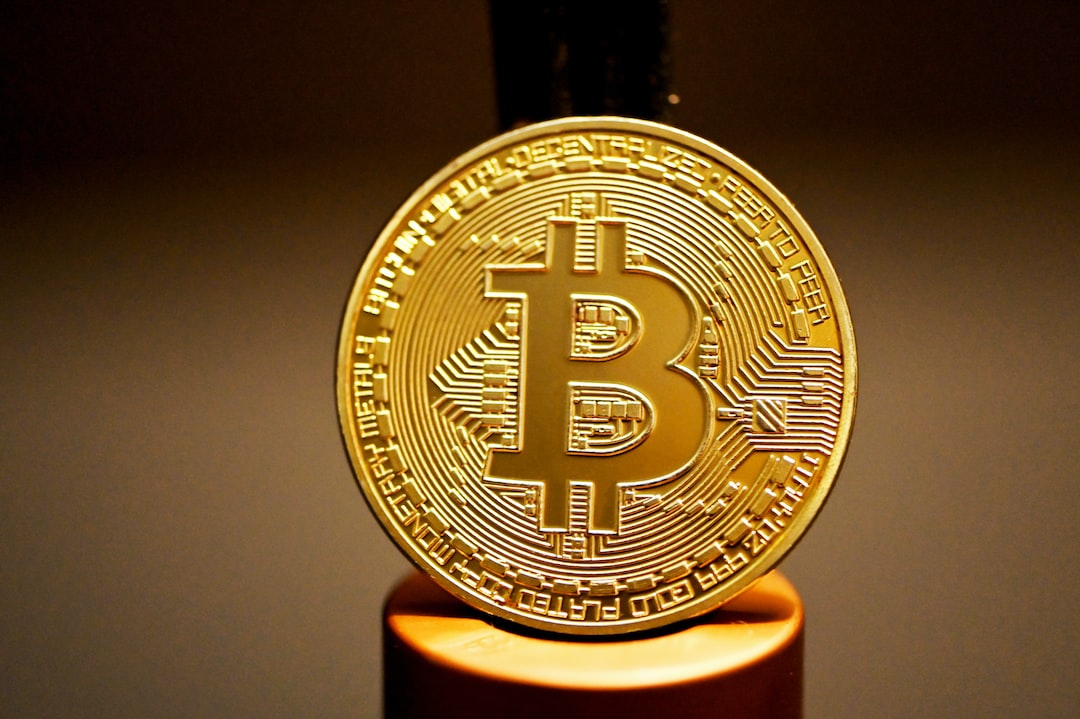 Bitcoin fell below $19,000 on Wednesday, as the token failed to break out of a key resistance level during yesterday’s session. As a result of today’s sell-off, prices are now at their lowest point since June. Ethereum also declined, as bullish sentiment surrounding The Merge faded.

Bitcoin (BTC) fell to its lowest level since June earlier in today’s session, a day after the token failed to break out of a key resistance point.

The move saw bitcoin fall to its lowest point since June 18, and came as prices declined as BTC neared its ceiling of $20,230.

Looking at the chart, the drop saw BTC move from that ceiling, to eventually break out of a support level of $19,500.

As of writing, the token is now trading close to a lower floor at $18,600, which is an area where bulls have so far attempted to uphold support.

The relative strength index (RSI) is currently tracking below 30, and is near its weakest point in nearly four months.

A day after surging, ethereum (ETH) was back in the red, as bullish sentiment surrounding The Merge event faded.

Yesterday saw ETH/USD surge to a high of $1,670.71, following a tweet from co-founder Vitalik Buterin.

Buterin confirmed that “The merge is still expected to happen around Sep 13-15”, adding: “What’s happening today is the Bellatrix hard fork, which *prepares* the chain for the merge”.

Bulls used this news as a signal to enter, however, it now seems that some have liquidated earlier positions, opting rather to secure profits.

Momentum now looks to be bearish, with some suggesting that prices could fall to a support level of $1,430 in coming days.

Will we see prices of ethereum fall despite the upcoming merge? Leave your thoughts in the comments below.