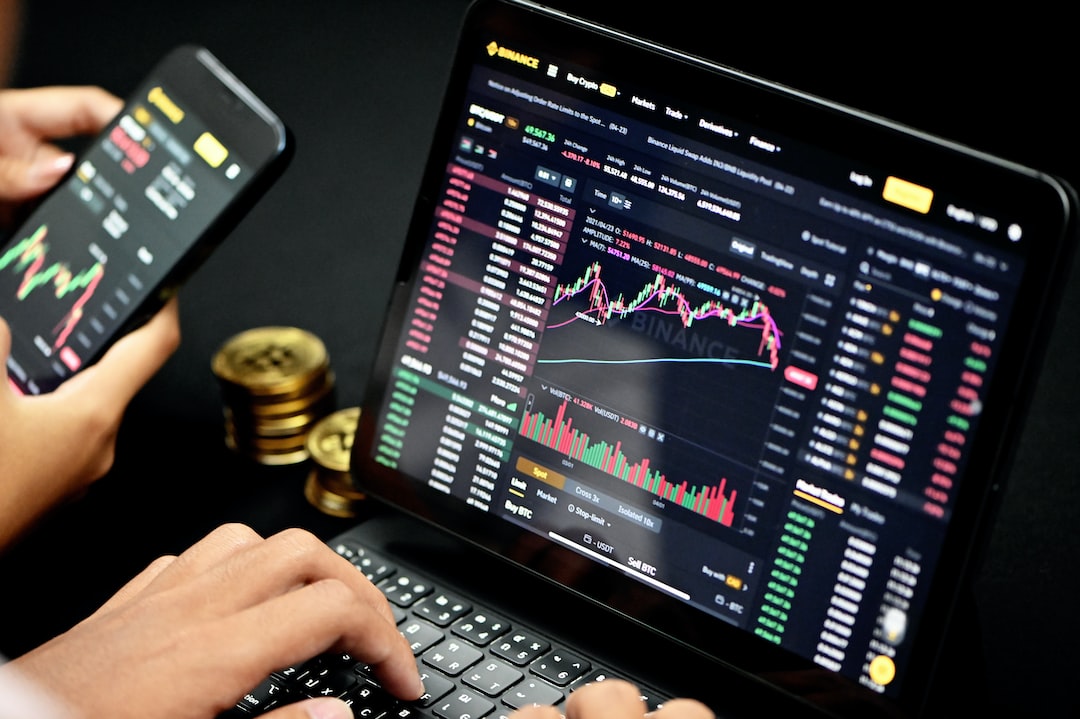 With the global economy looking gloomy and financial trade more restricted than ever before in history, government-mandated prices are seemingly coming back with a vengeance. Europe is suffering from significant financial hardships stemming from the Ukraine-Russia war, and just recently the Kremlin disrupted the European Union’s main gas supplies. Now members of the European Commission and G7 finance ministers are attempting to implement price caps on crude oil and electricity.

The Ukraine-Russia war, following the Covid-19 pandemic and the massive amounts of stimulus produced worldwide, has propelled the global economy into a tailspin. This past weekend, global economists discussed how Russia wants the “collective West” to lift the financial sanctions against the country.

A spokesperson for Vladimir Putin, Dmitry Peskov, claims that the Nord Stream 1 pumping issues are due to the financial sanctions imposed against the country. Reuters reported that “European gas prices rocketed as much as 30% higher,” following Peskov’s statements.

Nearly every single day during the last few months, reports note that “Europe is bracing for a brutal, cold winter,” this year as the price of gas — used to generate electricity and residential heating — has soared to colossal heights. The rising gas prices across Europe have pushed politicians toward reinstating price control regulations not leveraged since the seventies.

The debate over reinstating price controls started to resurface late last year and it sparked many conversations about the subject throughout 2022. With the Ukraine-Russia war, however, the discussions have intensified into a reality.

On September 6, 2022, Axios Markets author Matt Phillips explains in an editorial that mandates on prices are “no longer a 1970s relic,” and the reporter adds that “price controls are back.” Phillips’ editorial discusses the G7 finance ministers’ meeting last Friday and how the members “pledged to put in place a plan aimed at limiting the amount of money Russia makes from oil sales.”

Furthermore, the reporter adds that the European Commission revealed plans last week to initiate an “emergency intervention and a structural reform of the electricity market.” Price controls have been on the minds of politicians worldwide and the trend is taking place in America as well.

Just recently price caps were imposed on specific pharmaceuticals sold in the U.S., and drug companies are forced to pay a penalty if specific drug prices like insulin rise too high. The St. Louis branch of the Federal Reserve has written about price controls as well and offers a contrarian viewpoint compared to many of the bureaucrats supporting the idea today.

“As inflation rises, some have called on the government to impose price controls,” the St. Louis Fed’s report on the subject notes. “But such controls have significant costs that increase with their duration and breadth.”

There are many arguments against price controls from a basic economics level that stress these laws can distort the natural market. A myriad of economists believe that price controls suppress and disrupt supply and demand as well.

Price caps can cause even more headaches for bureaucrats as price control policy can introduce black markets, hoarding and rationing, queuing, and actually increase the price of consumer goods over time.

“When prices are held below natural levels, resources such as talent and investor capital leave an industry to seek a better return elsewhere,” the American economist and Theodore Nierenberg professor at Yale School of Management, Fiona M. Scott Morton, explained in a 2001 blog post.

Despite the criticisms from economists across the globe, the Axios Markets author says “price controls, once ridiculed, are [increasingly] being taken up by influential economic thinkers.” Phillips also highlights an opinion piece written by the Financial Times (FT) author, Martin Wolf, who wrote that “price controls, even rationing, must be on the table.” Wolf claims the “U.K. energy crisis is a burden of war.”

Furthermore, the editorial mentions how former U.S. president Richard Nixon “took the remarkable step of imposing price and wage controls” back in 1971. However, economists have noted for years, and the website wtfhappenedin1971.com clearly shows, that Nixon’s economic moves were far from “remarkable.” Phillips also mentioned that Nixon’s price control policy was reversed in 1974. He further remarked that the economic moves made by the 37th president of the United States were “largely seen as being ineffective in countering price increases.”

Despite the history of price controls in the past and the economic arguments against the policy, János Allenbach-Ammann and Vlad Makszimov from euractiv.com insist that price controls have “[entered] the European inflation debate.” Price controls were also imposed during World War II as the Office for Emergency Management of the United States was established in 1941. The Office of Price Administration (OPA) was created to initiate price fixing on certain goods and to curb outbreaks of rental costs rising.

Between 1943 and 1945, the consumer price index (CPI) in the U.S. rose 4%, and from 1939 to 1943, the CPI skyrocketed by 24%. While the CPI back then and today’s research studies show price controls did not work, price fixing did bolster black markets and skimpflation. Moreover, the U.S. deficit surged from 3% to close to 27% of the country’s gross domestic product (GDP) in 1943.

What do you think about government leaders pledging to implement price controls amid the turbulent economy? Let us know what you think about this subject in the comments section below.