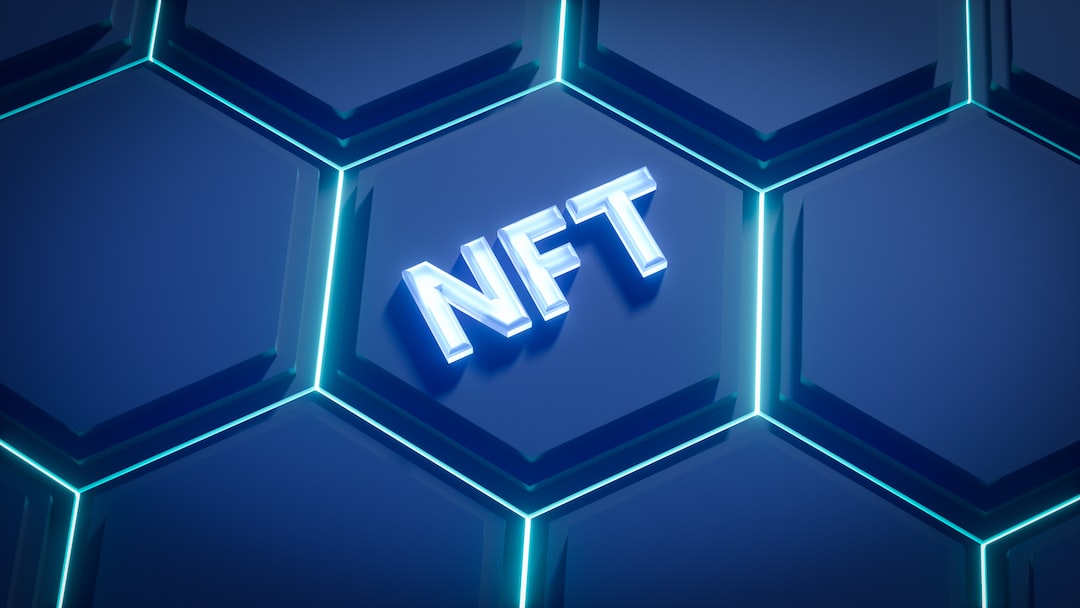 Guidelines for security tokens in South Korea will be announced by the end of 2022. Simultaneously, the pilot market with a regulatory sandbox will be launched before the formal institutionalization.

As the current capital market and electronic securities system in the country doesn’t include any legal definitions of non-standardized securities issued via blockchain, the FSC deemed it necessary to draft separate guidelines to “support the sound development of the market and industry.”

The FSC will prepare and announce the guidelines for security tokens’ in the 4th quarter of 2022. After that, it will proceed with establishing the “Security Token Discipline System” through revisions of existing legislations, such as the Electronic Securities Act and Capital Market Act.

The digital securities market will be operated by the Korea Exchange, while the Korea Securities Depository will assess the tokens before registering and listing them. In the first stages, the regulator will allow over-the-counter trading on a limited scale.

The announcement makes another step in a series of regulatory initiatives in the country, whose newly-elected government has set the mission to promote the crypto market. On Sep. 1, local lawmakers proposed enacting the Metaverse Industry Promotion Act, which would foster the Metaverse development in South Korea. An ambitious plan to set up a comprehensive general crypto framework by 2024 had been leaked to the press in May.