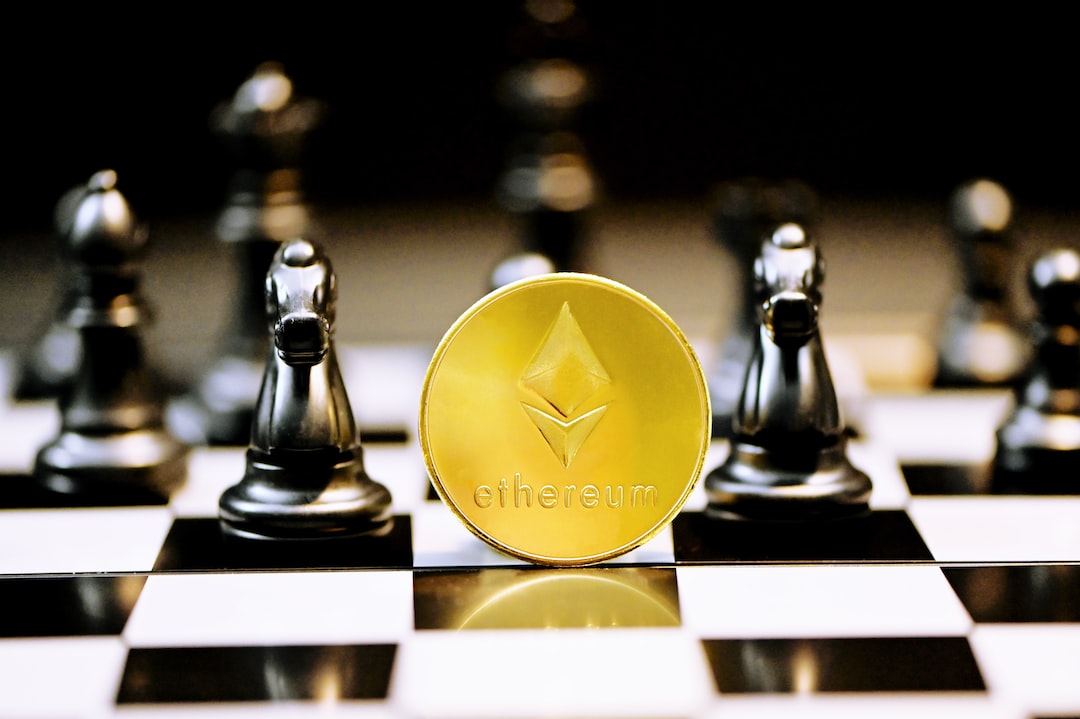 The DAO behind the decentralized finance (DeFi) platform Aave has accepted a proposal to reward members from Aave Companies with $16.28 million in retroactive funding for their role in the development of Aave Protocol V3.

Voting for the proposal began on Sept. 6, and at the time of writing has already passed 667,000 votes in favor of the funding, more than doubling the 320,000 required. The vote is set to end on Sept. 8.

According to the initial proposal, which was first pitched on Aug. 10, the Aave Request for Comment (ARC) seeked “retroactive funding” for work in developing the V3 protocol.

The $16.28 million consists of $15 million for work performed by the developers over the course of more than one year and $1.28 million for costs paid to third-party auditors. The money will be given to members of the firm behind the popular DeFi protocol, Aave Companies.

The funding will be made up of a combination of AAVE tokens, Dai (DAI), Tether (USDT), USD Coin (USDC), alternative stable assets (e.g. Frax stablecoin), and higher volatility assets (e.g. Synthetix) following the passing of the proposal.

While the origins of the retroactive public goods funding model are unclear, it was popularized following a collaborative post on Medium between Vitalik Buterin and Ethereum scaling solution firm Optimism on  Jul. 21, 2021.

The post argued that the “retroactive public goods funding” model provides an incentive for developers to work on projects by allowing them to get paid after the project is completed and can be based on the value it provides.

The core principle behind the concept is that “it’s easier to agree on what was useful than what will be useful.”

Vitalik suggests in the post that it can be difficult in the beginning phase of a project to get it off the ground, with donations and grant money being insufficient to incentivizee developers.

According to blockchain data provider Nansen, the Aave DAO has seen a huge drop in the value of its liquid assets throughout the crypto winter, down from over $800 million in April to around $378 million at the time of writing.

Despite this, the community has overwhelmingly voted in favor of the retroactive funding request, with community members suggesting “Aave Companies did tremendous work and should be paid for that.”

Some community members however took issue with the lack of transparency in the proposal, with one member stating in the comments: “I support the proposal, but would wish for as much transparency as possible to raise the bar for any other retroactive proposal in the future.”