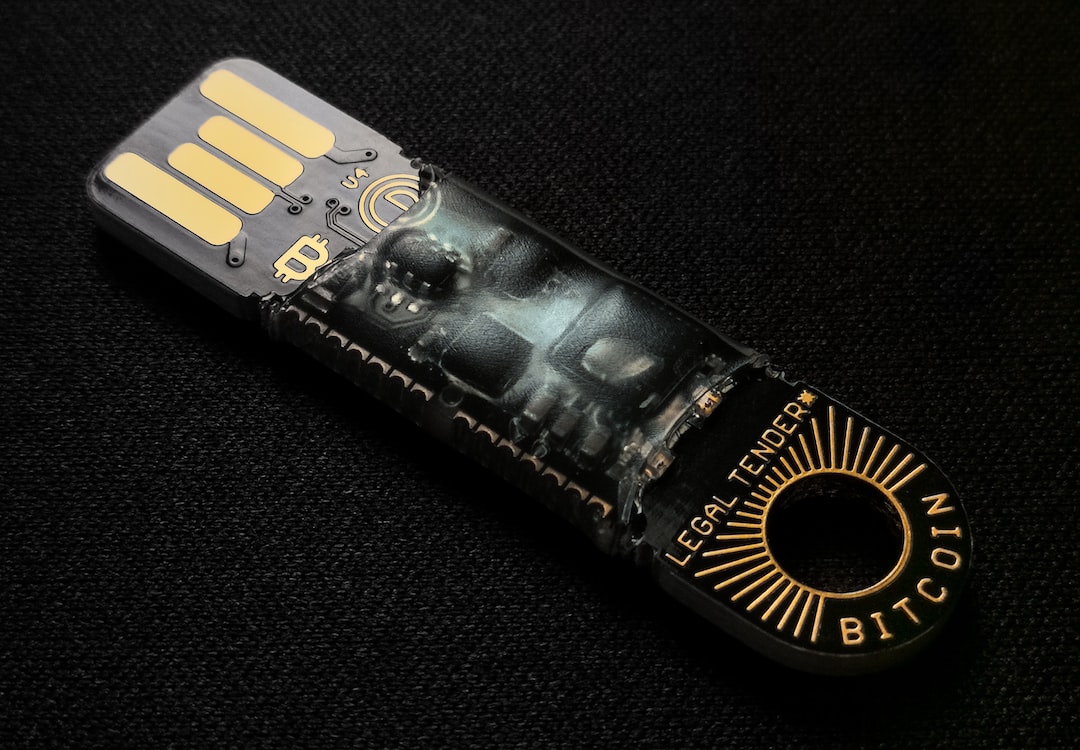 A federal judge in California has ruled that Apple Inc. is shielded from the “Toast Plus” class action lawsuit where a fake crypto wallet app was available in the Apple App Store. A customer sued the tech giant after downloading the fraudulent app and lost some crypto.

Judge Phyllis J. Hamilton of the U.S. District Court for the Northern District of California has ruled that Apple Inc. is not liable in a class action lawsuit where a fraudulent cryptocurrency wallet app was available for download on the company’s app store, Bloomberg reported Tuesday.

Plaintiff Hadona Diep, a crypto investor, accused Apple of hosting a fraudulent mobile application that mimics Toast Plus, a legit XRP wallet app. The fake app had a similar name and logo to its legitimate counterpart. She filed a class action lawsuit against the Tech giant in Maryland federal court in September last year; the case was transferred to the Northern District of California in December.

The lawsuit explains that in January 2018, the plaintiff downloaded the fake app from the Apple App Store and used it to initiate a transfer of approximately 474 XRP coins from the crypto exchange Bittrex to a Rippex wallet.

Rippex shut down in February 2018 but the plaintiff could still access her coins from other wallets. The plaintiff then “linked her private XRP key, or a seed phrase, into Toast Plus in March of 2021.” However, when she checked her Toast Plus account in August 2021, she discovered that her account was deleted in March 2021 and her deposited XRP coins were nowhere to be found.

Diep claimed to have sustained more than $5,000 in damages as a result of Apple hosting the fraudulent crypto wallet app. Her co-plaintiff Ryumei Nagao claims that he lost $500,000.

Judge Hamilton agreed with Apple that the tech company cannot be held liable for the fake app. Apple is immune under Section 230 of the Communications Decency Act because it is considered a publisher of the content provided by another content provider, not a creator, according to Hamilton’s Sept. 2 ruling.

The judge also agreed with Apple that Diep did not successfully plead claims under both California’s and Maryland’s Consumer Privacy Acts because she did not allege specific details of the time, place, and content of the alleged false representations.

Moreover, Diep’s claims must be dismissed because under Apple’s terms and conditions, the company is not liable for damages arising out of or related to the use of third-party apps, the ruling details.

Do you think Apple should be liable for the loss suffered by the customer? Let us know in the comments section below.