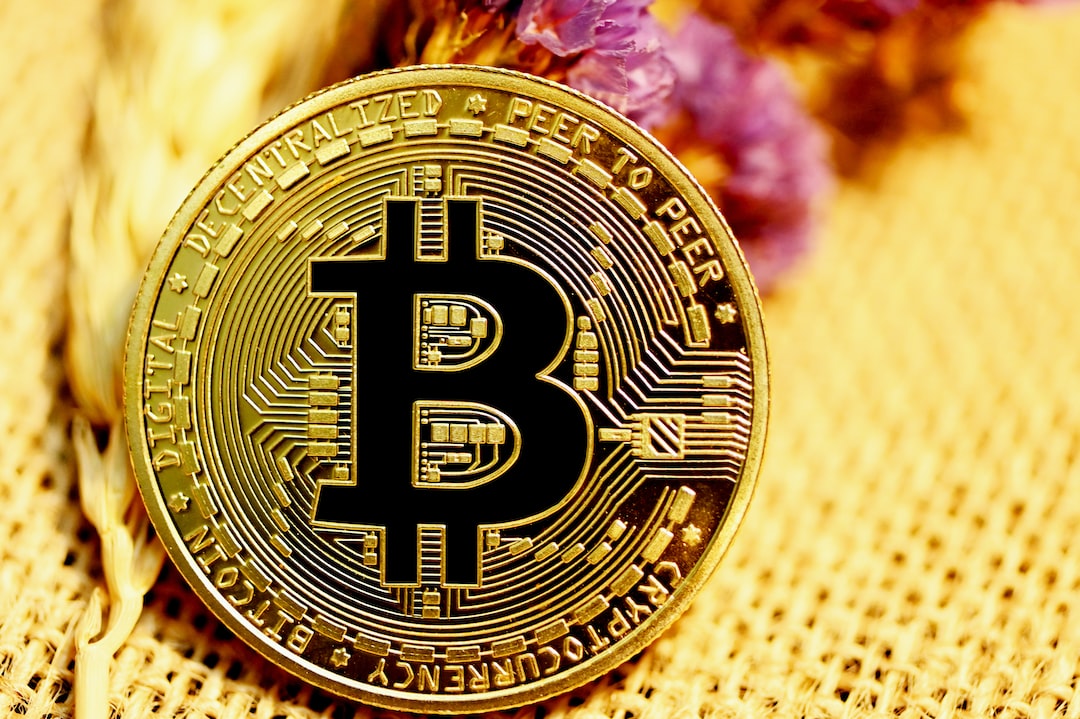 While decentralized finance (defi) has created a plethora of protocols that make it so crypto assets can gather a yield, ten and a half years ago a bitcoin exchange called Bitcoinica introduced the first interest accruing system for bitcoin deposits. Despite being the first to test the waters, Bitcoinica eventually went bust after a series of hacks that saw roughly 62,101 bitcoin stolen from the exchange, and interest-bearing crypto accounts did not return until eight years later.

Bitcoin Interest-Bearing Accounts Were Introduced by Bitcoinica in 2012

These days, interest-bearing accounts and yield-gathering defi protocols are all the rage in the world of cryptocurrency, but most people don’t know that the idea was introduced more than a decade ago. In mid-February 2012, the now-defunct bitcoin exchange, Bitcoinica, developed an idea that allowed bitcoin deposits on the exchange to gather interest. The idea was announced by the 18-year-old Zhou Tong, a bitcoin enthusiast who founded the exchange the year before. Bitcoinica saw 3,724.12 BTC, worth $71.56 million today, traded during the trading platform’s first 24 hours of operation.

By September 2011, Bitcoinica was the second-largest bitcoin trading platform by volume behind Mt Gox. “We are glad to announce that we have started the public test run of our interest system,” the Bitcoinica founder wrote on February 13, 2012. “We are the first website to offer interest for Bitcoin deposits. This post is intended to explain how the system works — Assuming you deposit $10,000 with us and the interest rate is always 4.17, you will get $4.17 every day or $1,644 every year (with compound interest).”

Bitcoinica was similar to Celsius, in a sense, as it offered interest-bearing payments but eventually went under from financial difficulties. Bitcoinica’s interest accounts were calculated every hour, and payouts were distributed after each day ended. “Bitcoinica has been running great for the last [five] months, and we’re the fastest growing bitcoin business ever,” Zhou Tong wrote at the time.

The interest-bearing accounts via Bitcoinica never really saw traction after the controversy that surrounded the Bitcoinica founder Zhou Tong and the mysterious hacks. Bitcoinica was eventually taken offline and by August 2012, the company entered into liquidation. Interestingly enough, the very day Zhou Tong announced the BTC interest-bearing account concept, one of the first comments asked the founder to assure the community that their funds were safe.

“Soothe our fears and tell us why Bitcoinica will not be hacked, and tell us about how our money will not be stolen out of thin air?” the individual asked the Bitcoinica founder. While Zhou Tong pledged to keep the exchange safe, the trading platform’s two breaches were considered some of the most controversial hacks in crypto history, besides the scandals surrounding Mt Gox.

It took more than eight years to see crypto interest-bearing accounts finally take hold in the digital currency industry. Moreover, with defi protocols, yields can be earned in a private and noncustodial fashion without holding crypto assets on a centralized exchange.

However, much like Bitcoinica, interest-bearing crypto platforms can fail, and Celsius is one such lender that went bankrupt in recent times. While Celsius and Bitcoinica were centralized, defi platforms can go under too, like when the Terra blockchain ecosystem imploded.

When UST de-pegged from the $1 parity, defi users leveraging the lending application Anchor Protocol they had to deal with the bank run that followed. Other defi applications have been hacked or have seen rug pulls, and defi users looking to gain interest have lost all their money.