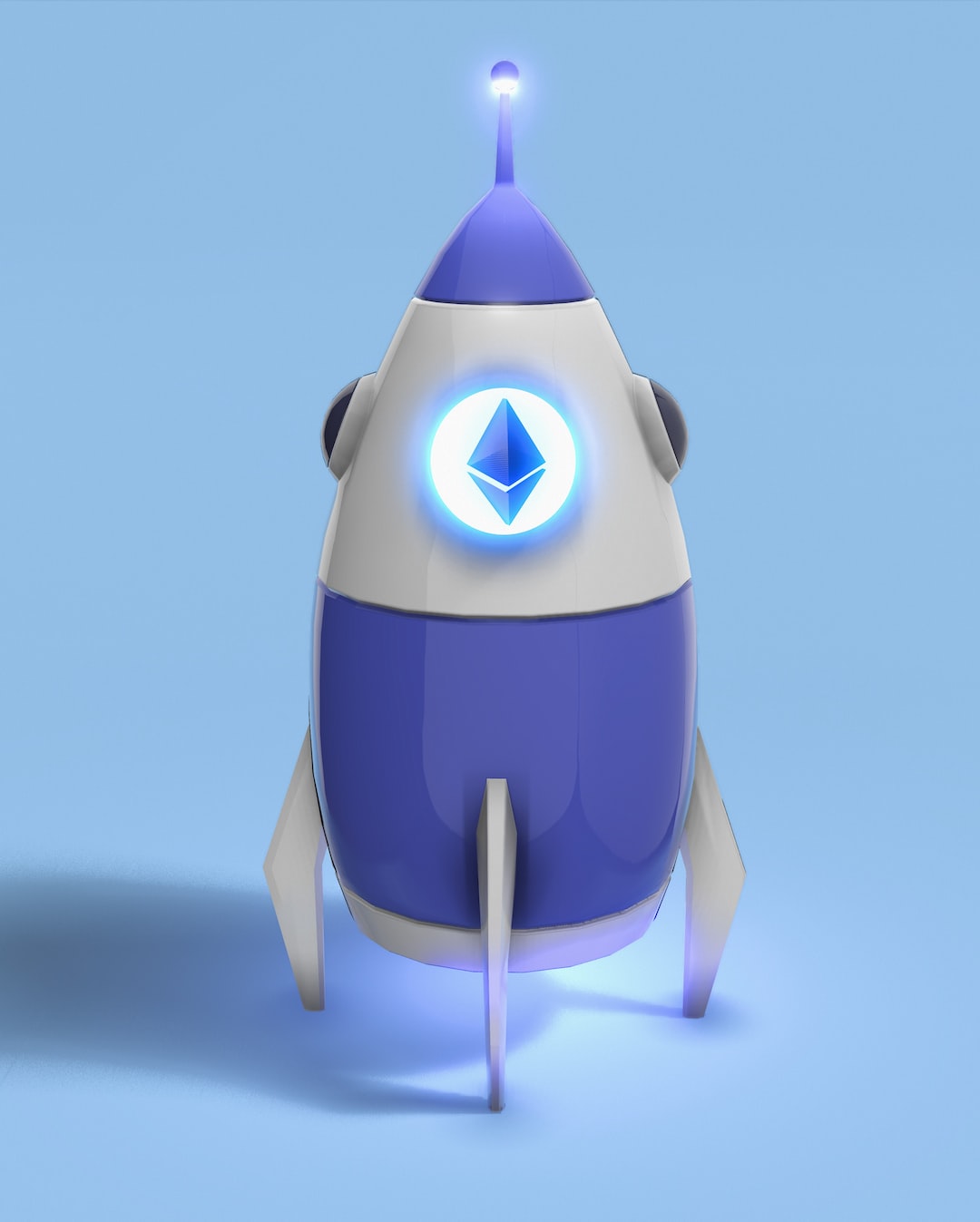 As BTC/USD hit its lowest levels since the end of June, whales were responding kind.

In one of its Quicktake market updates posted on Sept. 7, CryptoQuant analyst Maartunn flagged a marked uptick in the monthly average number of transactions made between spot exchanges and derivatives platforms.

Whales, Maartunn argued, are hedging their losses and transferring funds to use in futures bets.

“A typical thing for local bottoms is a spike on Exchanges to Derivative Exchanges Flow Mean (30d MA). And guess what, that’s happening right now,” he began.

The phenomenon was already in progress prior to the latest BTC price dip.

On Ether (ETH), derivatives exchanges were already seeing increased inflows in the run-up to the Merge event set for next week. As such, ETH markets are currently front-running Bitcoin by almost three months, explains Maartunn.

“The assumption in this thesis is that whales will deposit Bitcoin on derivates exchange to open futures (long) positions and be able to protect their positions forming a local bottom,” the update concluded:

“Important thing to notice: Ethereum is leading the market for already 80 days, mainly driven by ‘The Merge’-hype. That hype will come to an end later this month, which could have a significant impact on the crypto-market. This could heavily involve observations like this.”

Meanwhile, separate observations from monitoring resource Whalemap focused on a potential sale of 5,000 BTC, which had previously stayed dormant since Christmas 2013.

The move follows suspicions over several tranches of 5,000 BTC moving around the network after nine years’ hibernation in recent weeks.

Whalemap additionally reiterated key on-chain support levels in place based on large-volume accumulation in the past. These take the form of $19,000, $16,000 and $13,000.

“Prime time for $BTC,” the Whalemap team wrote in comments as the June lows returned.