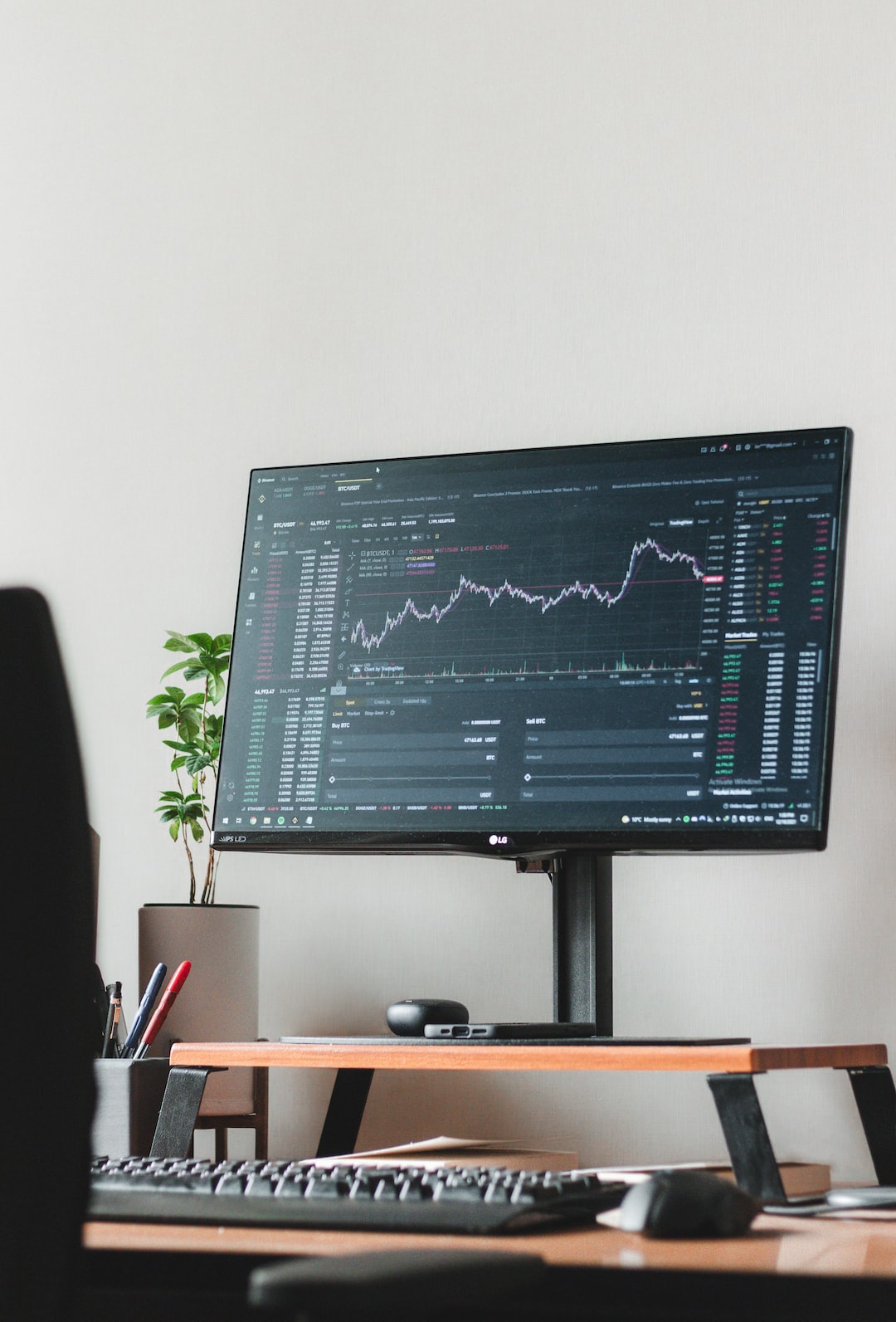 Members of the House Committee on Financial Services have called for Federal Reserve vice chair Lael Brainard to clarify her position on a central bank digital currency ahead of deadlines set by United States President Joe Biden’s executive order on digital assets.

In a Wednesday letter addressed to Brainard, 24 Republican lawmakers including ranking member Patrick McHenry requested the Fed vice chair provide answers as to whether the central bank sought to “curtail the use of digital assets and other private sector innovative payment methods” by releasing a digital dollar. They also inquired as to what Congress’ role might be in passing legislation in support of a U.S. central bank digital currency, or CBDC.

They are demanding she clarify her testimony regarding the Fed’s authority to issue a #CBDC.

Brainard addressed the committee in May on the benefits and risks of a digital dollar, suggesting at the time that placing limits on CBDC holdings and not offering interest on accounts with digital dollars could help preserve the role of credit unions and maintain some aspects of traditional banking. The Republican House members asked for clarification on whether the Fed may be considering an “intermediated model” for a digital dollar that could require “direct authorization from Congress” to establish, as well as what role the White House could play:

“Please describe what ‘strong support’ from the executive branch looks like? Is it in the form of a letter or Executive Order?”

Lawmakers and regulators from both sides of the aisle have expressed concerns about the Fed introducing a CBDC. Fed chair Jerome Powell previously suggested there was no rush in the U.S. to release a digital dollar despite countries like China moving forward with their own. Connecticut Representative Jim Himes also released a white paper in June proposing Congress “begin the process of considering and ultimately passing authorizing legislation for the issuance of a U.S. CBDC.”