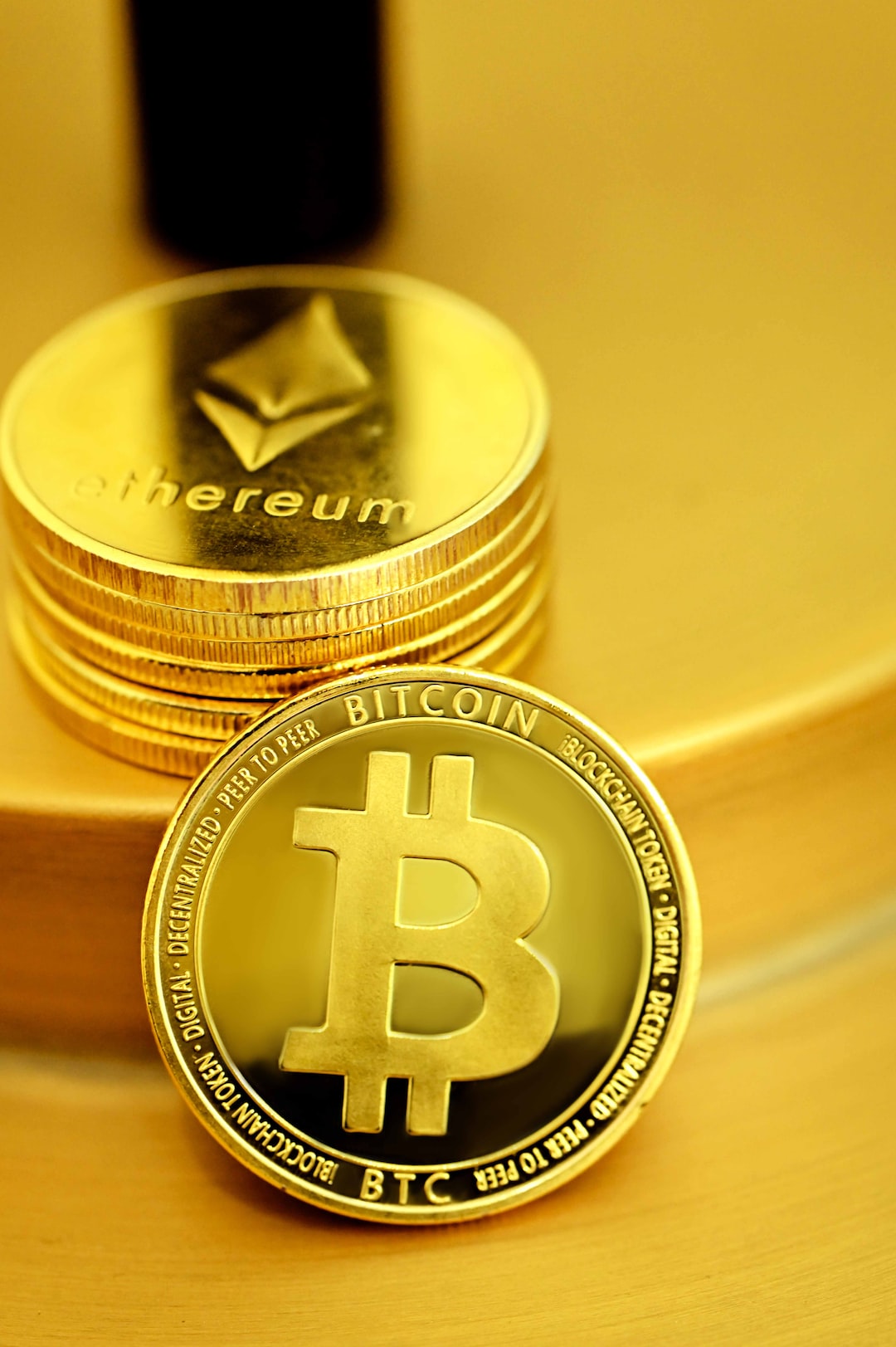 Sorare, a French fantasy game startup, reached an agreement with the National Basketball Association (NBA) to build a non-fungible token (NFT) game under its license, allowing the company to use team names and player likenesses from the league. The company, which had already signed similar agreements with North America’s Major League Baseball (MLB) and some European soccer leagues, including the Spanish Laliga, is now the official NFT partner of the NBA.

Sorare, a French fantasy NFT game company, has announced a new partnership with North America’s National Basketball Association (NBA) to build a new NFT-based game. The company announced it signed a multi-year agreement to be the official NFT partner of the league, meaning that it can make use of the likenesses of players, teams, and the league in its upcoming products.

Similar to other games already presented by the organization, the upcoming game will allow users to build a team of NFT card players to win points depending on the real-life performance of these athletes. In the same way, the team will be able to participate in a series of fantasy challenges on the Sorare platform.

Our partnership with Sorare will give NBA fans an entirely new way to engage with our teams and players. With Sorare’s emerging NFT fantasy platform, we see significant opportunities to broaden our community of fans and grow NBA basketball around the world.

This is not the first foray the league has made into blockchain. Dapper Labs, the company behind the Ethereum game Cryptokitties, also partnered with the NBA to launch Top Shots in October 2020, achieving significant success.

Basketball is one of the most popular sports in the world and we are excited to bring fans even closer to their favorite teams and players through Sorare: NBA.

This new partnership introduces the third sport to Sorare’s fantasy platform, having already reached similar agreements with similar leagues of different sports and countries. Last September the platform partnered with the Spanish Laliga, one of the most recognized soccer leagues in Europe, and also with its German counterpart, the Bundesliga.

In the same way, the company inked a similar agreement with the MLB (Major League Baseball) to introduce baseball to its platform last May, becoming the official NFT partner of the association.

With its latest funds injection, Sorare reached a valuation of $4.3 billion, raising $600 million in its series B funding round in September 2021.

What do you think about the parentship between the NBA and Sorare? Tell us in the comments section below.