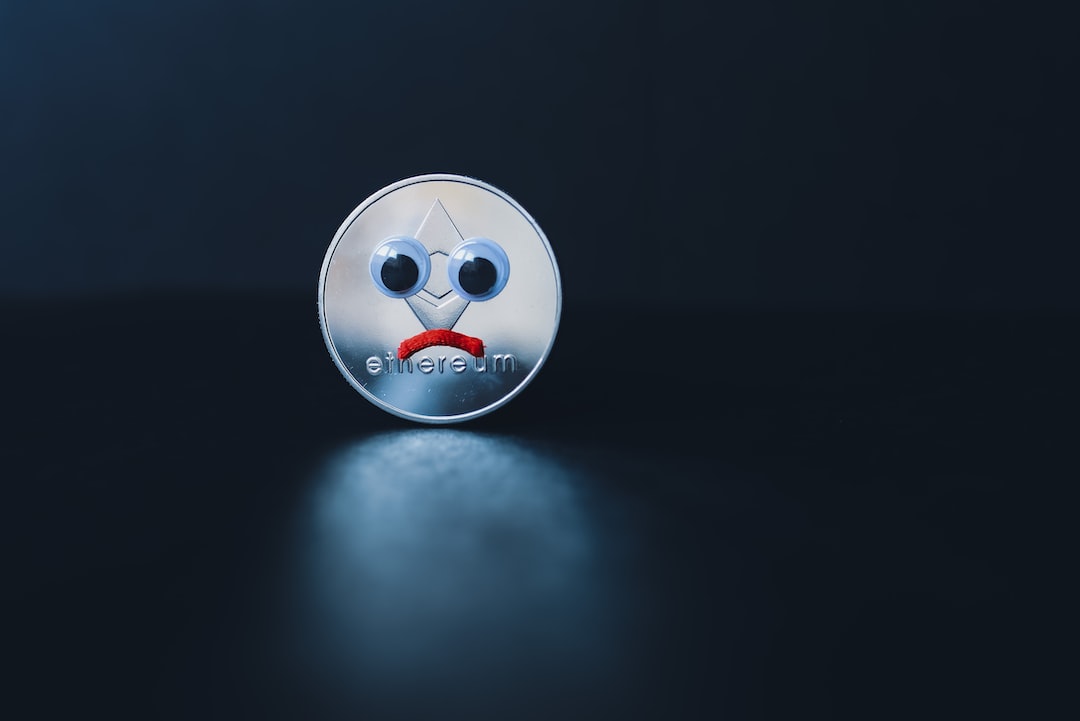 Crypto research firm Delphi Digital has shifted the focus of its research and development (R&D) protocol arm Delphi Labs to the Cosmos ecosystem.

Delphi Labs is Delphi Digital’s protocol R&D arm, with a team of around 50 aimed at incubating “Web3 primitives.” The R&D arm had previously been focused on researching and developing protocols on Terra but was forced to look into other ecosystems following its collapse in May.

Delphi Digital is an independent research and investment firm founded in 2018 that provides institutional-grade analysis of the digital asset market, which launched its Labs wing in 2021.

In a lengthy report published on Thursday, Delphi Digital said its team analyzed a range of different blockchain ecosystems to determine which was the most suitable for its needs, particularly in relation to decentralized finance (DeFi), but ultimately decided on the Cosmos ecosystem.

In the 3 months since the Terra collapse, the Delphi Labs team has been hard at work figuring out what we see as the future of DeFi, what platform best facilitates this, and ultimately where we should best focus our builder efforts going forwardhttps://t.co/7mZAkKc8XK

Describing it as “an ecosystem of interoperable blockchains,” Delphi Labs decided Cosmos was the best ecosystem to focus its R&D on. It pointed to Cosmos’ ability to benefit from an increasing number of app chains and cross-chain interoperability as major positives.

The firm also outlined speed, chain liquidity, decentralization, cross-chain interoperability, technical maturity and code portability as key factors in its decision to back Cosmos, despite the fact that the ecosystem is somewhat lacking compared to competitors such as Ethereum.

Delphi Digital suggested that despite Ethereum hosting the majority of decentralized applications (DApps), the speed and cost of using the Ethereum base layer is the main drawback of the blockchain, resulting in a poor user experience.

Related: Why interoperability is the key to blockchain technology’s mass adoption

The report noted that rollups allow Ethereum to overcome this problem but sees interoperability between chains and outages or latency issues as major issues.

Polygon, Optimism, Starknet, Cosmos, Avalanche, Solana, Polkadot, Near, and Celestia were all compared within the report, with Cosmos scoring the highest overall.