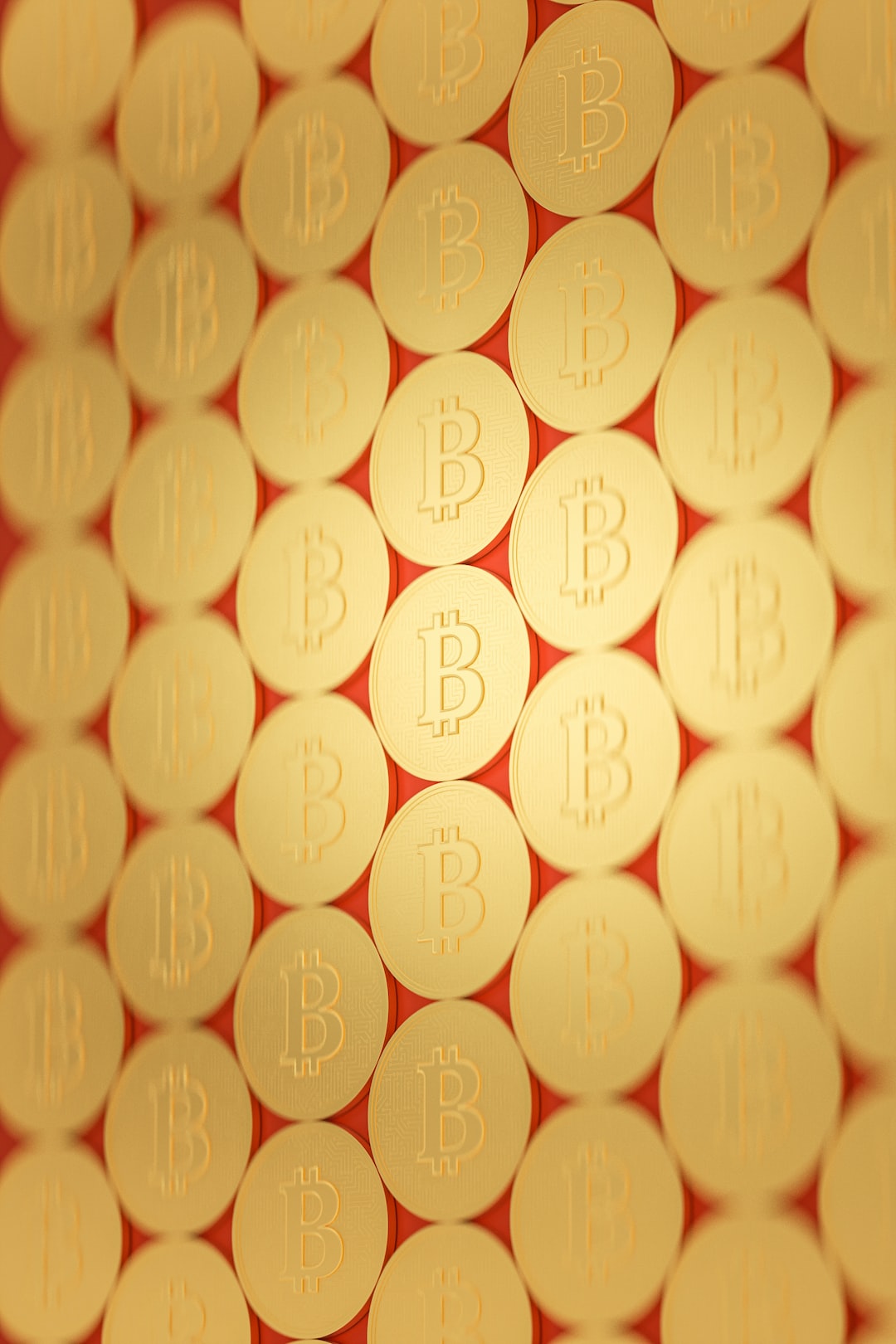 The $258 billion lawsuit filed against Elon Musk, Tesla, and Spacex over their dogecoin promotion has expanded with new defendants and DOGE investors added. The plaintiffs allege that the meme cryptocurrency dogecoin is a Ponzi scheme, emphasizing that Musk and his companies “falsely and deceptively claim that dogecoin is a legitimate investment when it has no value at all.”

An amended complaint to the $258 billion lawsuit against Elon Musk, Tesla, and Spacex was filed Tuesday in Manhattan federal court.

Musk, Tesla, Spacex, The Boring Company, and other defendants have been accused of intentionally driving up the price of the dogecoin (DOGE) more than 36,000% over two years before the meme cryptocurrency crashed.

The complaint alleged that the defendants “profited tens of billions of dollars” at other dogecoin investors’ expense, claiming that they knew all along that the meme crypto lacked intrinsic value and that its value “depended solely on marketing.”

The lawsuit was originally filed in June, alleging that Musk and his companies “are engaged in a crypto pyramid scheme (aka Ponzi scheme) by way of dogecoin cryptocurrency.” The plaintiffs claimed that the “Defendants falsely and deceptively claim that dogecoin is a legitimate investment when it has no value at all.”

Following the news of the original lawsuit, Musk confirmed that he will keep buying and supporting dogecoin. The Tesla CEO, who has been called the Dogefather by supporters of the meme cryptocurrency, has been promoting dogecoin on Twitter. He said the meme crypto has potential as a currency, calling it the people’s crypto.

In May, Musk said Spacex will soon accept DOGE for merchandise and Starlink subscriptions could follow. Tesla already accepts the meme coin for some merchandise. The Boring Company started accepting DOGE as payment for rides on its Las Vegas transit system Loop in July.

After Tesla sold 75% of its bitcoin holdings in July, Musk confirmed that his electric car company has not sold any of its dogecoin, noting that the BTC sale was due to concerns about the overall liquidity for the company, given Covid shutdowns in China.

What do you think about this dogecoin lawsuit against Elon Musk and his companies? Let us know in the comments section below.