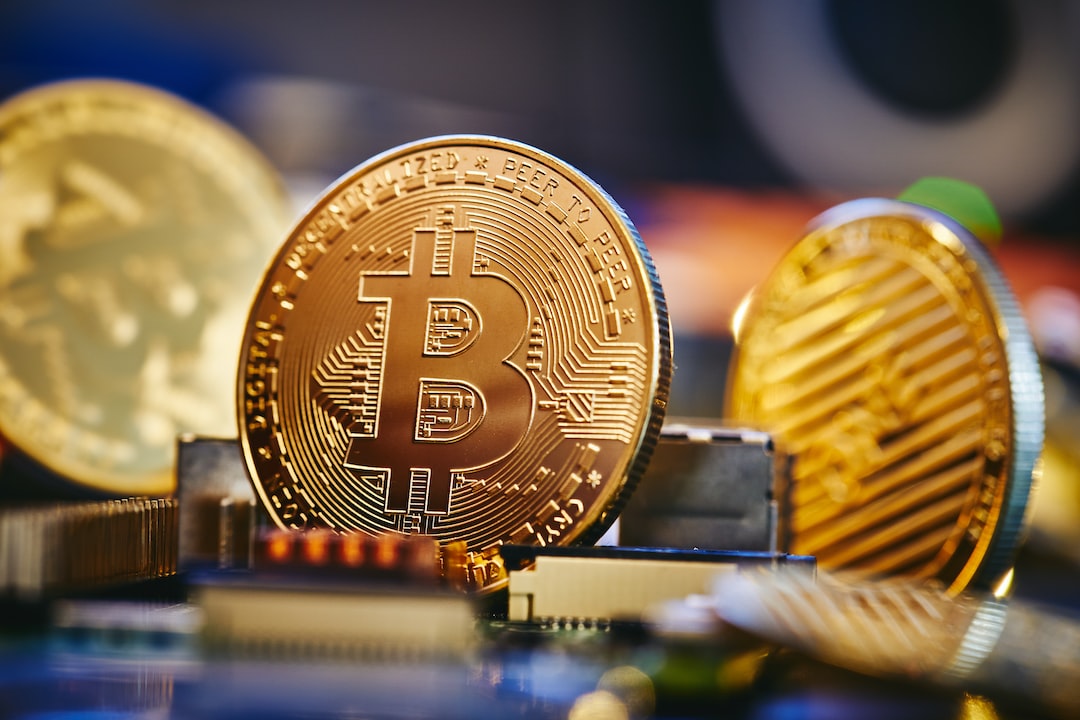 The Ivorian payments financial technology (fintech) startup, Julaya, recently concluded its pre-Series A round with an additional $5 million capital raise. This brings to $7 million the total capital that the fintech startup, which specializes in business-to-business payments, has raised in this series.

An Ivory Coast-based payments fintech startup, Julaya, recently concluded its pre-Series A funding round with an additional $5 million, a report has said. With this latest capital raise, Julaya has now raised a total of $7 million in this funding round.

The funding round was led by a European venture capital fund Speedinvest with the participation of EQ2 Ventures, Kibo Ventures plus the angel syndicates Unpopular Ventures and Jedar Capital. Existing Julaya investors that also participated in this round include Orange Ventures, Saviu, and 50 Partners. Senegal and English football club Chelsea’s goalkeeper, Édouard Mendy also participated in the round.

According to his comments published by Techcrunch, Julaya co-founder and chief executive officer (CEO), said the fintech startup’s availing of standard card services to mobile money users in West Africa has made a difference. Léopoldie, however, shared his thoughts on why it was important for Julaya to offer services beyond regular card services.

“Our sense or strategy with the cards is to provide a full range of service. Because if you have just cards, I don’t think you could build a great startup with a lot [of] traction as you would like, for example, in the U.S. The card payment industry, except for South Africa, maybe Nigeria and a little bit in Egypt, is a developing one and while you might be able to grow a business on that, it’s almost impossible in our region [Francophone Africa],” Léopoldie reportedly said during an interview with Techcrunch.

Concerning Mendy’s participation in Julaya’s pre-Series A round, Léopoldie said he thought this showed how just far “ahead of the curve” this goalkeeper is. According to the CEO, Mendy’s being a Senegalese also helps because it inspires other Africans to follow in his footsteps and become investors.