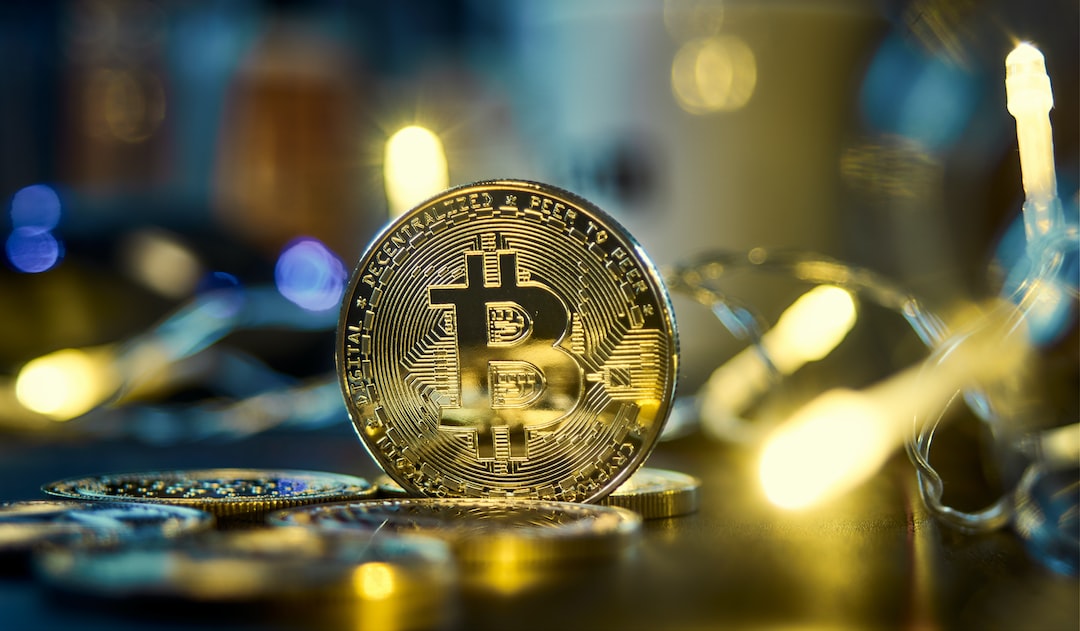 After bitcoin neared $25K roughly 44 days ago, the crypto asset’s price has lost more than 17.88% in value against the U.S. dollar. Onchain analysis from researchers at Glassnode details that the price drop has placed short-term holders into “severe unrealized loss.” Long-term holders, on the other hand, are holding strong and Glassnode researchers say numerous metrics are “displaying a full cycle detox.”

The crypto bear market continues to plague short-term holders, according to a recent onchain newsletter written by Glassnode and Ukuria On-Chain. While bitcoin (BTC) has lost 17.88% in value against the U.S. dollar since August 14, 14-day statistics show BTC is down roughly 9.3%, and year-to-date, bitcoin has shed 53.2%.

According to the data from Glassnode’s Telegram channel prior to publishing the onchain newsletter, “coins aged 3-months+ now account for an all-time high (ATH) of 86.3% of all USD wealth held by the BTC supply.” Glassnode’s report details that the Realized Capitalization HODL Waves chart shows the U.S. dollar wealth held by individual age bands.

“With mature spending severely muted, the degree of HODLing behavior is historically high,” Glassnode details. “In a binary system of just Young and Mature coins, an increase in mature coin wealth held in BTC directly leads to an equivalent decrease in Young coin wealth.”

Currently, wealth held by mature coins is at an ATH, due to the dominant investor behavior being a refusal to spend despite exceedingly uncertain global markets. Thus, almost all market activity is being conducted by the same cohort of young coins repeatedly changing hands. As the number of young churning coins incrementally decreases, it can lead to an eventual supply squeeze if and when the market tides turn.

On many occasions, Microstrategy’s Michael Saylor has talked about BTC’s four-year cycles. On September 26, when the U.S. dollar continued to depress a large basket of fiat currencies, Saylor spoke about bitcoin’s relationship with the greenback across four years.