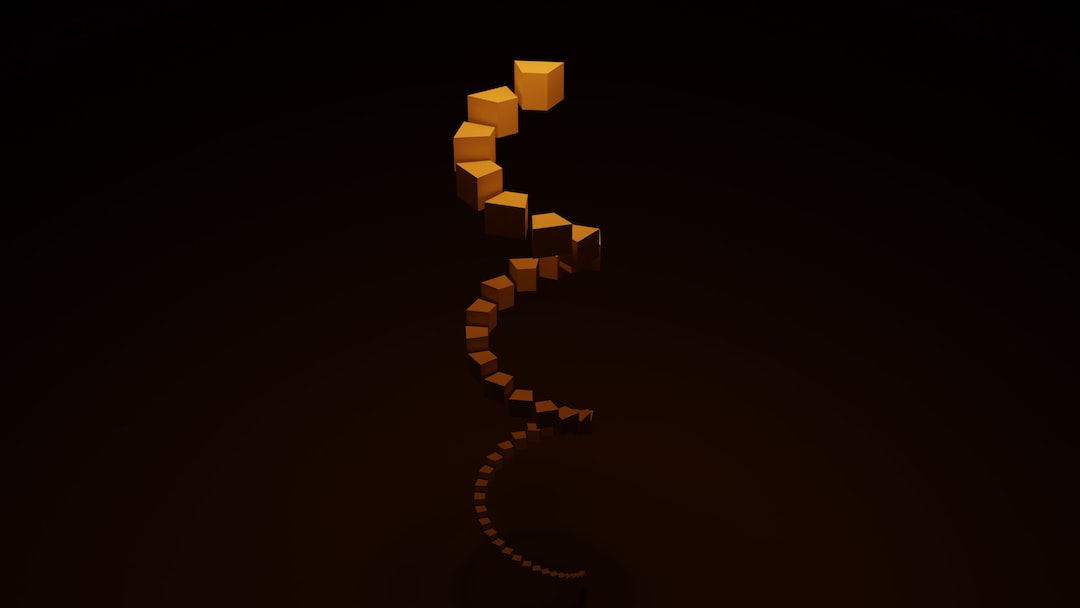 The Bank for International Settlements, or BIS, has reported it will be partnering with the central banks of Israel, Norway and Sweden to explore international retail and remittance payments use cases for central bank digital currencies, or CBDCs.

In a Sept. 28 announcement, the BIS said the collaboration — named Project Icebreaker — will involve the bank’s Innovation Hub Nordic Centre testing key functions and the technological feasibility of interlinking domestic CBDC systems. The central banks will develop a new hub in which the Central Bank of Norway, the Bank of Israel, and Sveriges Riksbank can connect their proof-of-concept CBDC systems.

Beju Shah, the head of the Innovation Hub Nordic Centre, said the experiment will explore CBDC designs and architecture, as well as related policy concerns. The project aimed to improve cross-border payments using CBDCs by reducing costs and increasing speed and transparency, with a final report expected in the first quarter of 2023.

“Efficient and accessible cross-border payments are of extreme importance for a small and open economy like Israel and this was identified as one of the main motivations for a potential issuance of a digital shekel,” said Bank of Israel deputy governor Andrew Abir. “The results of the project will be very important in guiding our future work on the digital shekel.”

The #BISInnovationHub Nordic Centre, @riksbanken @NorgesBank and Bank of Israel are launching Project Icebreaker to explore how #CBDCs can be used for international retail and remittance payments using a hub-and-spoke model. Read more: https://t.co/1aRTCtJprM pic.twitter.com/CR1tCdAh1j

The BIS reported on Sept. 27 that a CBDC pilot involving the central banks of Hong Kong, Thailand, China and the United Arab Emirates was “successful” after a month-long test facilitating $22 million worth of cross-border transactions. Other countries’ central banks have launched similar initiatives related to improving cross-border settlements, as institutions in Australia, Singapore, Malaysia and South Africa announced in September 2021.

The Central Bank of Norway, the Bank of Israel and Sveriges Riksbank have all been considering the benefits of rolling out their respective CBDCs, while China reportedly expanded the trials of its digital yuan to larger swaths of the country in September. In the United States, lawmakers and regulators have taken different approaches to explore the digital dollar, while a March executive order from President Joe Biden had government departments and agencies research the benefits and risks of a CBDC.