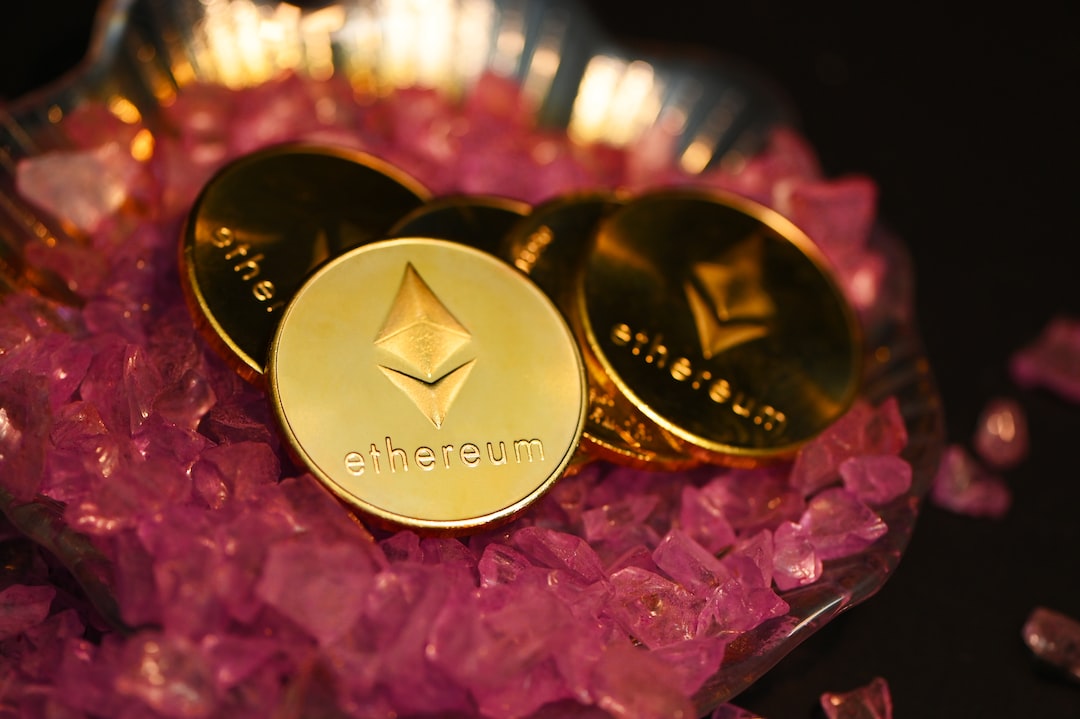 The annual supply rate of Ether (ETH) slipped below zero for the first time since Ethereum’s transition to proof-of-stake via the Merge in September. The reason? A spike in on-chain activity amid a massive cryptocurrency market crash.

As of Nov. 9, more Ether tokens are being burned than created as a part of Ethereum’s fee-burning mechanism. Simply put, the more on-chain transactions, the more ETH transaction fees get burned.

Overall, the Ethereum network has burnt 2.72 million ETH since the fee-burning mechanism was introduced in August 2021. That amounts to the permanent destruction of nearly 4 ETH per minute.

Ethereum network’s transaction fees spiked to their highest levels since May 2022 due to traders rushing to transfer their ETH to and from exchanges amid the dramatic collapse of FTX.

In detail, nearly 1 million ETH have left exchanges in November, according to data from Glassnode.

Many analysts see Ether’s deflationary prospects as a bullish signal for ETH, which should boost its overall scarcity. But the ongoing deflationary rate is a product of current ETH price volatility, which may hurt the its recovery prospects in the near te.

Ether price in danger of another 50% crash

Furthermore, Ether’s price action has also entered the breakdown stage of its prevailing symmetrical triangle pattern, which may push the price down further by another 50% from current levels.

Symmetrical triangles are continuation patterns, meaning they typically resolve after the price breaks out of their range while pursuing the direction of its previous trend. As a rule of technical analysis, the pattern’s profit target is measured after adding the triangle’s height to the breakout point.

Applying the theory to Ether’s symmetrical triangle places its downside target at around $675 by December 2022, down about 50% from current prices.

1700 is a key resistance. It should get rejected hard.

More bearish arguments stem from a recent decline in the supply held by Ethereum’s richest investors.

Notably, the duration of Ether’s November downtrend has coincided with the drop in Ether supply held by addresses with a balance between 10,000 ETH and 10 million ETH.

Conversely, addresses with a balance between 1,000 ETH and 10,000 ETH have risen during its price decline.

This could mean two things. First, addresses that once held over 10,000 ETH tokens reduced their holdings and thus landed in the 1,000-10,000 ETH cohort.

Second, the 1,000-10,000 ETH cohort saw the Ether price decline as a “buy the dip” opportunity, which boosted its control over the Ethereum supply in November.

The FTX collapse continues to unfold, BlockFi announces bankruptcy filing and Kraken settles a sanctions breach: Hodler’s Digest, Nov. 27 – Dec. 3
The Crypto 6 Case Heads to Trial With Only 1 Defendant Left, Prosecutor’s So-Called ‘Expert’ Excluded
How NFT court summons could change the legal landscape
How much is Bitcoin worth today?
Markets Spike After Fed Chair Says It ‘Makes Sense to Moderate the Pace’ of Rate Hikes, Hints Easing Could Happen in December