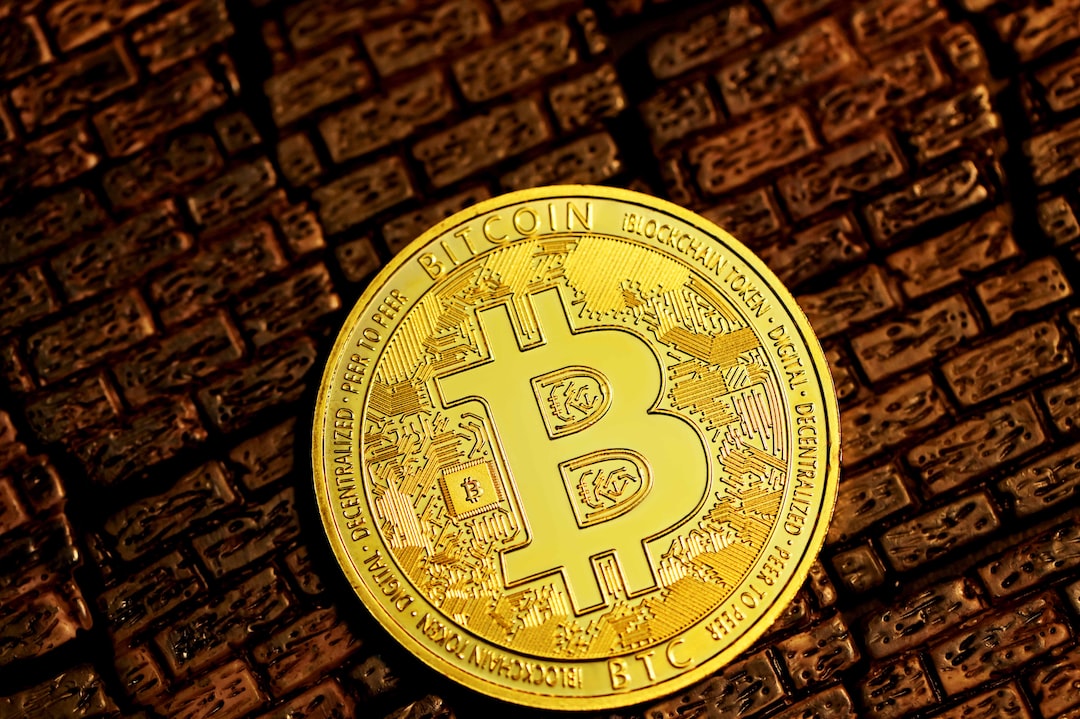 Roberto Campos Neto, president of the Bank of Brazil, explained the role that the Brazilian central bank digital currency (CBDC), the digital real, might play in the future of personal finance. At an event, Neto explained the concept of “open finance,” showing a “super app” that featured PIX (a payments network) functionality, and also integration with other stablecoins already available.

The proposed Brazilian CBDC, the digital real, is ostensibly growing to have more and more functions. Roberto Campos Neto, president of the Bank of Brazil, showed the concept the bank has for the finished version of the currency. On Nov 25. at an online event, Campos Neto introduced the ideas that the institution has for the currency, under the “open finance” name.

This idea includes the integration of the digital real, which is still under development, with traditional and decentralized financial structures and institutions. A “super app,” that will allow customers to hold stablecoins and the CBDC, was also shown in the event, showcasing the connection the system will have with the already available PIX payments network.

This is basically a teaser of what this integration I’m talking about will be. Instead of having several apps on your cell phone, from several banks, you will have some kind of integrator.

In this way, the app will allow the users to have a complete picture of their savings, traditional or crypto-based, in just one place.

A Push for Digitization

While the digital real concept has been in development for quite some time, there is no estimated date for its completion, as the central bank and other organizations continue to test the different implementations and functions this new coin would have. However, Campos Neto stated that the currency will be a bridge to decentralized finance, as the country pushes towards monetary digitization.

On this, Campos Neto explained:

The digital real part is a bridge to the defi environment. We are bringing the digital world to the banking system. Several other central banks are doing the opposite. They are actually pushing digital out of banking.

However, contrary to what Campos Neto states, several central bank digital currencies are already being tested by myriad central banks. The European Union is currently studying the implementation of a digital euro and is expected to regulate it soon. The Federal Reserve Bank of New York is also piloting an interoperable network of central bank wholesale digital money, and a proposal has surged in Argentina to eliminate physical money.

What do you think about Campos Neto’s open finance concept for the digital real? Tell us in the comments section below.