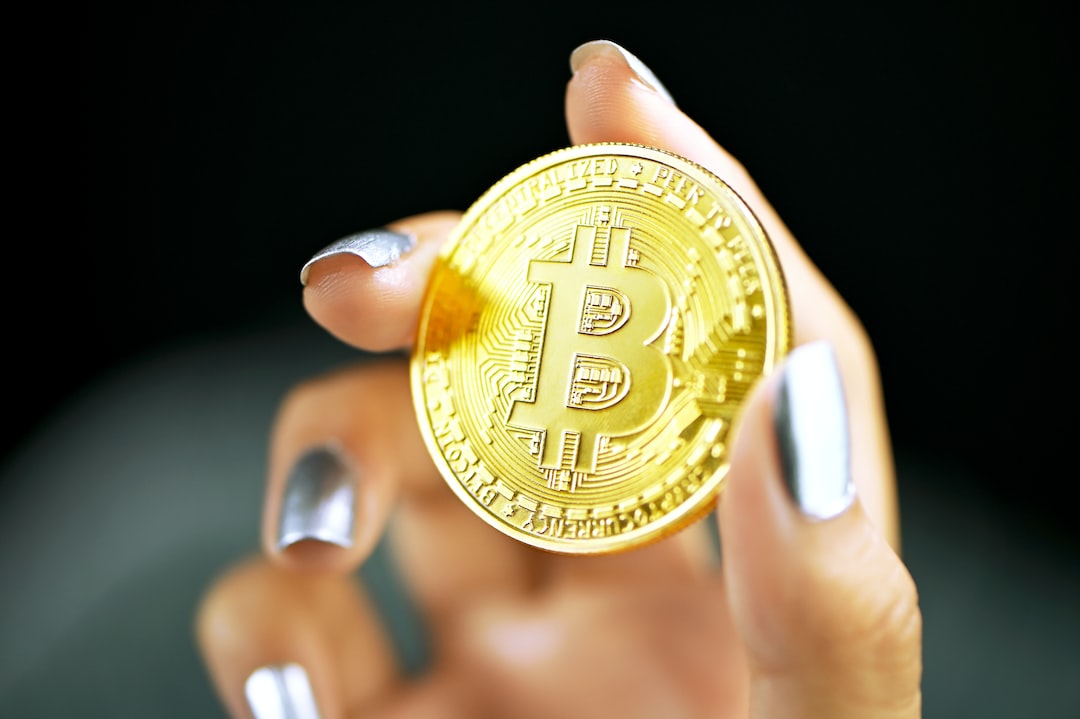 The chairman of the Commodity Futures Trading Commission (CFTC) has revealed that he and his team met with Sam Bankman-Fried and other FTX executives 10 times before the crypto exchange filed for bankruptcy. The regulator sees the FTX collapse as “a classic run based on liquidity crunch.”

The chairman of the Commodity Futures Trading Commission (CFTC), Rostin Behnam, shared details of his agency’s meetings with executives of collapsed crypto exchange FTX before the Senate Committee on Agriculture, Nutrition, and Forestry on Thursday.

Behnam told senators that he and a number of high-level CFTC officials met with former FTX CEO Sam Bankman-Fried (SBF) 10 times over the past 14 months. The meetings were centered around FTX’s application to amend the clearinghouse license for Ledgerx, a CFTC-regulated entity that FTX bought last year. FTX and about 130 affiliated companies filed for bankruptcy on Nov. 11 and Bankman-Fried stepped down as the CEO. Ledgerx was excluded from the bankruptcy filing.

My team and I met with Mr. Bankman-Fried and his team. Over the past 14 months, we met 10 times in the CFTC office at their request — all in relation to this clearinghouse application.

Nine meetings were in Washington, D.C., and one was at a conference in Florida, the CFTC chairman noted. He further clarified that there were also phone calls, text messages, and emails exchanged between CFTC officials and FTX relating to the crypto exchange’s “dogged desire to get this application approved.”

The CFTC chief emphasized: “My approach to the application given the issues and the strong feelings was that I needed it to be transparent and open with him and FTX … so there were a number of emails and messages back and forth all about the application and the status of the application.”

While Behnam did not recall how many times Bankman-Fried or other FTX executives met with CFTC staff, he said that “they were in the building quite a bit” to discuss the details of their clearinghouse application.

The CFTC chairman added: “There were very, very strong feelings about this application. And I felt I needed to be engaged as the chairman of the agency that met directly with FTX and Mr. Bankman-Fried.”

Commenting on the FTX collapse, Behnam said: “It seems like a classic liquidity crunch.” He concluded:

It looks like a classic run based on liquidity crunch.

At the time FTX filed for bankruptcy, the CFTC was still reviewing its application and Behnam said no decision had been made.

Bankman-Fried also met with officials at the U.S. Securities and Exchange Commission (SEC) several times before FTX filed for bankruptcy.

What do you think about the CFTC meeting with Bankman-Fried 10 times before the exchange filed for bankruptcy? Let us know in the comments section below.