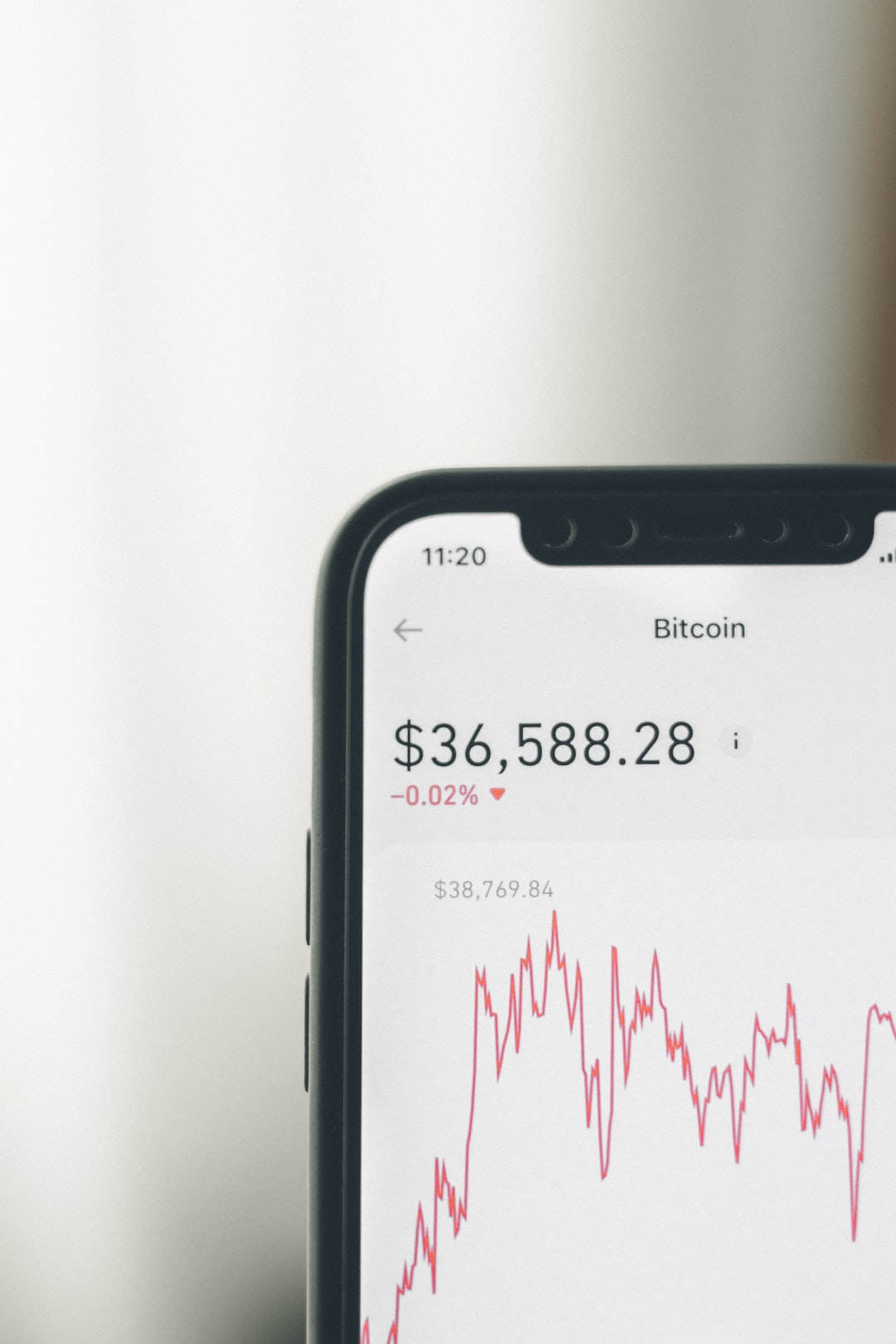 PRESS RELEASE. Swingby has recently announced a newly established partnership with Chainlink for Proof of Reserve. The recently publicized partnership is aimed to help secure the Swingby Skybridge which connects the Bitcoin blockchain, enabling the introduction of BTC into the Ethereum network.

Swingby is a BTC bridge ecosystem with plans to expand into other blockchain ecosystems in addition to Bitcoin and Ethereum, which the platform has already accomplished. In fact, the advance in platform security made possible from the partnership makes Swingby the only BTC bridge guarded against a WBTC depegging event.

In a Swingby announcement announcing the partnership it was also revealed that the Bitcoin bridging protocol chose the Chainlink Proof of Reserve, due to what was proclaimed in the details of the announcement to be critical features offered by Chainlink’s oracle service.

With the recent rise in the incidence of blockchain ecosystem crashes, catastrophic depeggings, sudden closures, bankruptcies and more, this is a time when transparency and security have become of even greater importance than ever before in the blockchain industry.

Swingby made the decision to equip the protocol to employ Proof of Reserve as a transparency measure which protects the bridge from completing transfers that are not verifiably present in reserves backing token supply.

The Swingby announcement details that the integrated Proof of Reserve will check to ensure that the number of BTC held in custody in reserve wallets matches the amount of WBTC tokens on the Ethereum network. If there is a discrepancy between the figures, the Proof of Reserve function is designed to automatically shut the bridge down from user access until the issue is resolved. The measure is aimed to protect user and network security.

Raising The Standard With Proof Of Reserve

As aforementioned, the built-in automated security introduced by the Chainlink Proof of Reserve mechanism has led to Swingby being able to proclaim the network as being the only BTC bridge that is secured against the depegging of WBTC.

In the vein of blockchain transparency and security, the recent bankruptcy filing of FTX and sister company Alameda Research affected the REN Protocol which is owned by Alameda. The swift closure and demise of REN Protocol propels Swingby as one of the more recognizable market leaders in this space, and also one of the more decentralized bridges as well.

Swingby aims to accomplish ease of use through its proof of stake network. The Chainlink Proof of Reserve is designed in a way which can further support a simple and efficient UX largely by the automated process that the reliable, secure, up to date data presented to the smart contract powered network environment by way of the tested Chainlink oracle network.

How Chainlink Proof Of Reserve Is Expected To Support Swingby Skybridge

An up-to-date reference contract will be kept to provide smart contracts with on-chain, automated verification of an asset’s collateralization. This also removes the need for manual audits, and makes the data and information available for independent monitoring and validation by individuals, due to the transparent nature of the blockchain.

Customizable External Adapters are implemented in the Chainlink Proof of Reserve. They are used to source data from premium data providers through financial incentivization, meaning the data provided through the facilitation of Proof of Reserve is considered to be amongst the highest quality.

The decentralized nature of the Chainlink Proof of Reserve is also mentioned as being an important aspect of the design which supports the Swingby skybridge. Details provided in the announcement expose that oracle nodes and data sources are decentralized and therefore – eliminate central points of failure in both the sourcing and delivery of data to Swingby.

More To Come As Announced By Swingby

Senga Yusaka, CEO of Swingby revealed in a recent statement that there could be more to be expected from the partnership with Chainlink. The official Swingby announcement disclosed intentions for the protocol to implement Proof of Reserve on Avalanche, Polygon and other blockchains via Skybridge now that the Ethereum network is complete and live. The CEO offered insights that expressed the major importance of the role which Chainlink Proof of Reserve plays in the decentralized infrastructure for Swingby’s Skybridge.

“We consider Chainlink Proof of Reserve to be mission-critical decentralized infrastructure for Swingby’s Skybridge and it will play a key role in preventing users from minting new WBTC tokens or swapping them if the BTC reserves become unpegged from the WBTC token supply. Security is paramount when building a bridge across blockchains, and Chainlink’s battle-hardened and time-tested oracle network is the most reliable in the industry.”